Twitter strives to comply with the new IT rules: Company Spokesperson 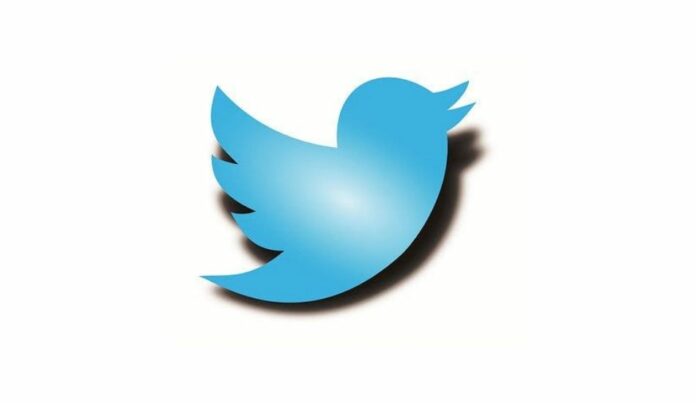 Twitter in a statement on Monday said, that it strives to comply with the applicable laws in India

Twitter and the Indian government are in a tussle over the new IT rules but the social media company is now willing to solve the issues as it conveys that the microblogging company “strives to comply” with applicable laws in India.

An official statement from a Twitter spokesperson said, “As we have stated earlier, Twitter strives to comply with applicable laws in India. We continue to be strictly guided by principles of transparency, a commitment to empowering every voice on the service, and protecting freedom of expression and privacy under the Indian law”.

To recall, the Delhi High Court sent a notice to the social media company over the alleged non-compliance with the new Information Technology (Intermediary Guidelines and Digital Media Ethics Code) Rules, 2021.

Twitter told Delhi High Court that it had complied with the new IT Rules on May 28 itself by appointing a Resident Grievance Officer under Rule 4 of the Information Technology (Intermediary Guidelines and Digital Ethics Code) Rules 2021.

“Concerned by recent events regarding our employees in India and potential threat to freedom of expression for people we serve. We have concerns with regards to intimidation police’s tactics in response to enforcement of global Terms of Service and core elements of the new IT Rules,” a Twitter spokesperson had said on Thursday after its India office was paid a visit by the Delhi Police on May 24.

In a reply to this, the Ministry of Electronics and IT (MeitY) on Friday  asked the microblogging company to “stop beating around the bush” and “comply with the laws of the land”.