Toshiba, the japanese tech giant has released 7 new TVs under its 4K range which starts at Rs 12,990.

Toshiba, a Japanese tech giant, has announced a range of new TVs in India. The company has launched 7 new models, which includes the U79 series consisting of 55-inch and 65-inch models. 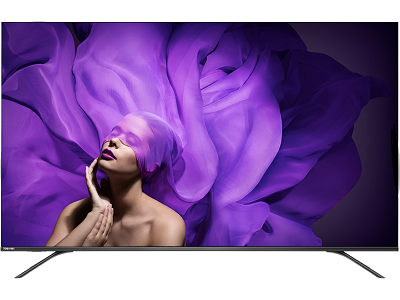 The common features which the U79 and U50 series share include Dolby Vision support, HDR support. These televisions also have Toshiba’s CEVO 4K HDR Engine for better sharpness and colours of the picture.

With Ultra Dimming Technology in televisions from both the U79 and U50 series, the televisions offer brighter whites and deeper blacks to deliver a better and richer picture. 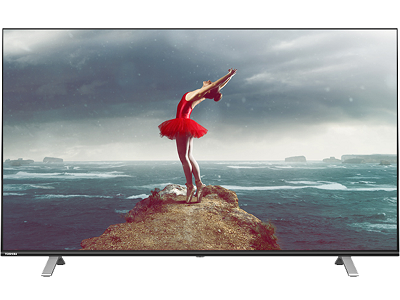 Active Motion Resolution complex technology is also present in both series which captures the smallest of details of fast-moving objects.

The TVs also support Dolby Atmos and run on VIDAA OS that has been designed specifically for TVs and is fully optimized for the best Smart feature experience. The OS has Toshiba App store for various apps for you to download and a variety of Indian and international apps like Netflix, Prime Video, YouTube, Hungama, Yupp TV, and many more. VIDAA OS also has Alexa built-in which means all the features related to Alexa are also available like asking it about the weather, or to play music, etc.

The TVs also have the screen-mirroring feature and all the HDMI ports in the TV are HDMI 2.0 which support resolution up to 4K. The TV also has Bluetooth support so you can connect your headphones and with Remote Now app, you can control your TV with your phone. 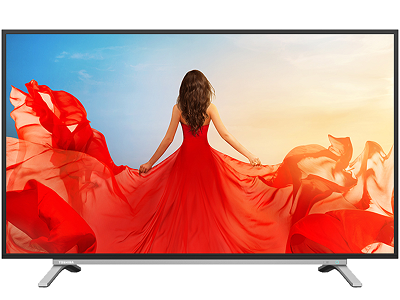 Coming to the L50 Series, it comes with an ADS Panel similar to the IPS one and offers wide viewing angles and good colour reproduction. These TVs also have the same AMR+ technology as the other series.

The L50 series is powered by the same VIDAA OS has Toshiba’s DBX-TV’s technology which automatically adjusts the sound level to ensure similar volume levels across all the content you watch.

The TVs under L50 series have 2 HDMI ports and 2 USB ports and also have the screen mirroring feature.

As a part of Toshiba’s special inaugural offer, it is offering 4 years of Panel warranty for all its televisions under the U79 and U50 series. The offer will be valid for four days from 18th September to 21st September.

The 43-inch and 32-inch variants under the L50 series will come with Standard 1 Year brand warranty.

These TVs will be available to purchase starting 18th September on Amazon, Flipkart, Reliance Digital and TataCliQ.