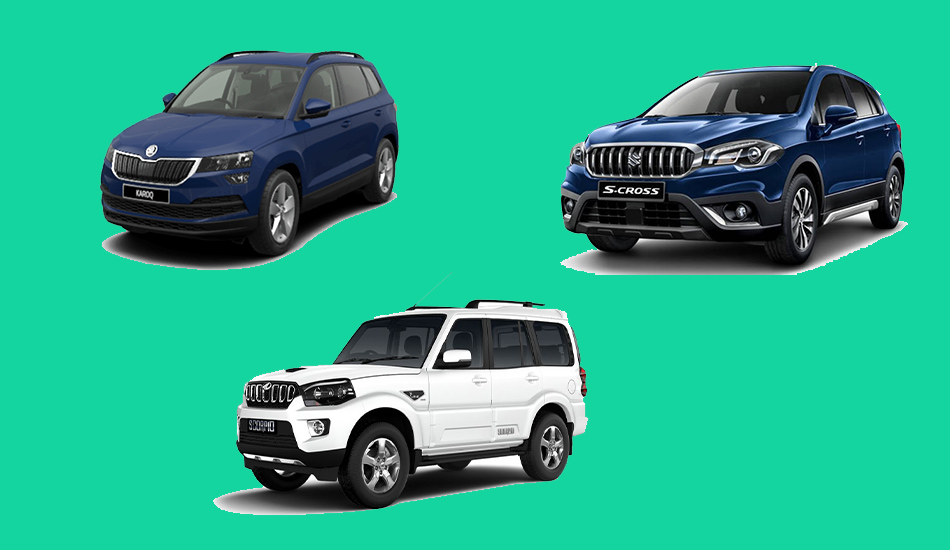 Many car manufacturers were forced to postpone their launch plans amid the coronavirus.

With the Indian auto sector slowly coming back to its feet, it’s time to look at the number of cars that are expected to be launched once the lockdown is lifted and people are allowed to move around in the coming weeks. Here’s a list of some of those brands that will be coming with their products.

The company will be making its BS VI upgrade of the SUV, which was supposed to be launched much earlier this year. But the stop-gap variant of the Mahindra Scorpio gets an engine update, packing the MHawk 2.2-litre diesel engine that offers 140 PS of power and 320 Nm of torque, and paired to a five or six-speed manual transmission. Expect a starting price tag of over Rs 15 lakh for this one.

This is another car which would have made its debut by now if it weren’t for the coronavirus. The new City will be getting a BS6 compliant 1.5 litre petrol engine, mated to a 5-speed manual or CVT automatic gearbox. The design of the sedan is much more longer, with the familiar-looking bold grille that has become part of Honda’s design language since the launch of the new Civic. The new City is likely to be prices between Rs 8 to Rs 13 lakh.

The German automaker has started taking orders a few days, which gives you an indication that the launch of the new premium SUV is around the corner. This SUV had surprisingly done quite well with its first version, and many expect the trend to continue later this year.

This premium SUV from Hyundai was part of its Auto Expo 2020 line up earlier this year. It was supposed to launch by March, but now we’re waiting to hear more about its availability from the company.

This micro-SUV is part of Tata’s new line up, which was showcased at the Auto Expo 2020. The HBX will be competing against Hyundai Venue and sit below the Nexon in Tata’s line up. Tata could launch it in the next few quarters.

This is Maruti’s first petrol variant of the S-Cross and after displaying at the Auto Expo 2020, this SUV is also expected to be part of the company’s launch plans in the coming months, building up to the festive period.

With the Gloster, MG Motors is expected to make its entry into the sub 25 lakh SUV segment in India. Again, after bringing it to the Auto Expo 2020, we haven’t heard much about MG’s plans for this one, but you can expect the SUV to make its debut by end of the year.