Five Things I (already) Love About the iPhone 12

We are working on its review, but we have had the iPhone 12 for more than a week and there is already a lot I like about Apple's new "normal" iPhone. And I mean, not just the specs and performance (like faster processors, better cameras, software, et al) which will be analysed later), but new features on the phone. Here are five that I like in particular:

It has the same sized display as the iPhone 11, but the iPhone 12 is actually smaller in size than the iPhone 11, and only a little bigger than the iPhone 11 Pro, which was the smallest phone of the iPhone 11 range. No, this is not a small phone by any means, but it is surprisingly compact for its display size. And it is remarkably slim at 7.4 mm, so it does make it very hand-friendly for a phone with that sort of display.

Yes, the iPhone 12 mini is much smaller, but then it comes with a much smaller display too.

Remember the iPhone 5 with its straight sides (the 4 and 4S had them as well, but the 5 took them to another level)? Well, after quite a long phase of curved sides, the iPhone returns to straight ones with the iPhone 12. And they do give the phone a very different - if familiar look. 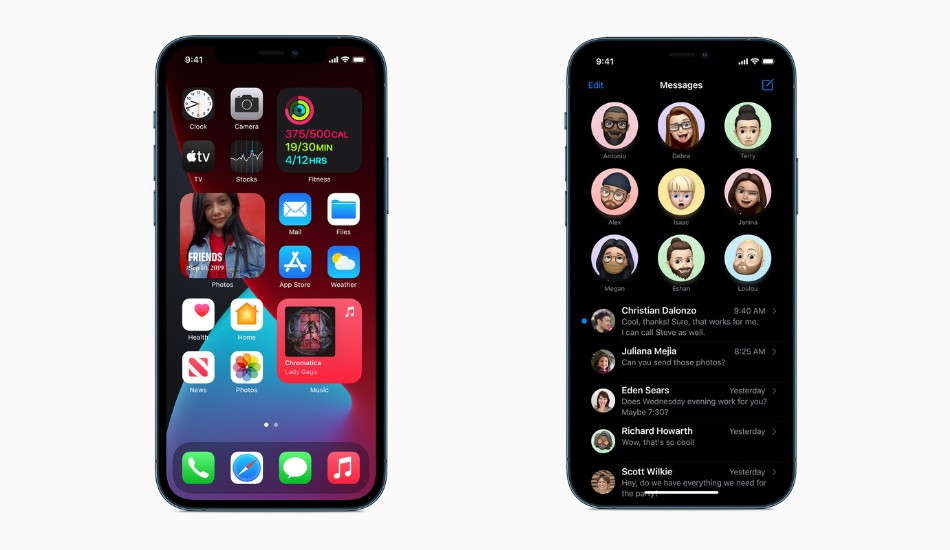 The iPhone 12 gets into full HD mode and gets an OLED display, like its Pro siblings. Now, I had no real problems with the HD displays of the iPhone 11 and iPhone XR but a higher resolution on a big display always helps as you simply get more content to see. The OLED display will also interest some folks, but do not expect crazy bright colours of a Galaxy here. This is a very controlled and very realistic display.

Right, I am going to say it out loud - the iPhone 12 is the most solid (in terms of toughness) iPhone I have held in my hands for a while. iPhones by and large have tended to be on the "delicate darling" side. This one, however, has a very strong vibe to it. Yes, it has that Ceramic Shield on the display, which Apple claims is the strongest glass it has used (I am not dropping it to test it), and Its IP rating has also been pushed up to IP68, which means it can be in up to six metres of water for up to half an hour. That's impressive.

I know other iPhones that have had IP ratings and premium materials in the past, but this one looks and feels tough! I suspect it is the rather wide band of aluminium on those straight sides that has that effect. 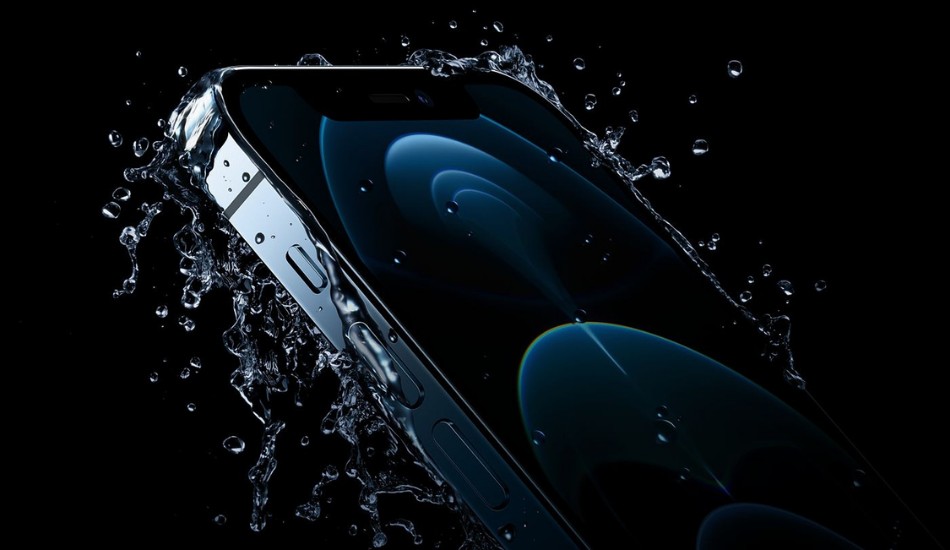 I cannot stress this enough - the speakers on the iPhone 12 are good. And better than not just the ones on the iPhone 11 but better than most even in that price segment. Stereo speakers are increasingly common now in the premium segment, but their quality is a little hit and miss. The iPhone 12's speakers so far have been quite superb in this regard. Right, enough for now. More later. With the review.

Apple, Xiaomi and other company's China imports delayed by BIS in India

Foldable iPhone in the making: Things you should know