Too many players are creating confusion in navigation space: MapmyIndia

MapmyIndia in the recent past has tied up with automakers and taxi providers to provide their users on board navigation services.

MapmyIndia, which offers navigational solutions, is quite disheartened with the activities going on in the navigation apps and services segment in India.

Rakesh Verma, managing director & co-founder, MapmyIndia said to The Mobile Indian, “There are too many players in navigation category in India and they are confusing the customers as they are not providing quality services.”

He further added, “Currently there is Google in the navigation space which is not a pure play navigation player and then we are there who are completely focused on navigation segment along with location based services. The remaining players are still testing the waters.” 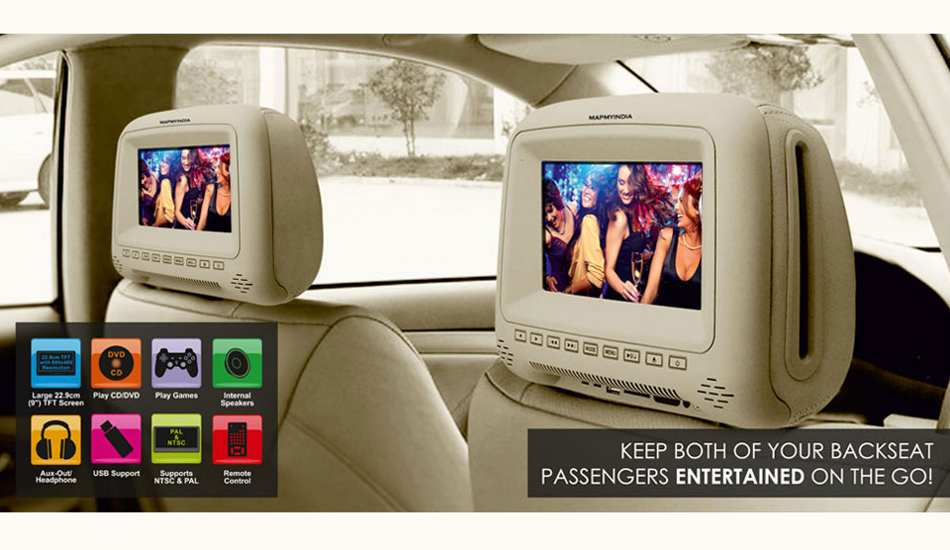 Rakesh also said that most of the players in the navigation space still don’t have updated maps and the user interface they have used in not really consumer friendly.

MapmyIndia in the recent past has tied up with automakers and taxi providers to provide their users on board navigation services.

Rakesh said, “We are providing tracking systems and GPS in about 10,000 taxis operating OlaCabs and TaxiForSure. Using our services their customers can access speed and route of the taxi through a device installed in the cabs.”

In another development, MapmyIndia has also partnered with Tata Motors to offer its navigation app specially-coded for integration between the user’s phone and the in-dash screen of hatchback car Bolt.

On future course of roadmap, Rakesh said there are a couple of major announcements in the pipeline including its tie-up with a “major player in operating system space” while others are related to location based services.

He also said in the past two years most of the advanced mobile users have started using navigation apps more regularly and in coming days location based services will attract consumers attention.