Check out the thinnest smartphones available in India which have thickness of 6 mm or less.

The days of mobile phones being purely functional are long gone. Looks play a very important role, and it simply cannot be ignored if you wish to make a statement. 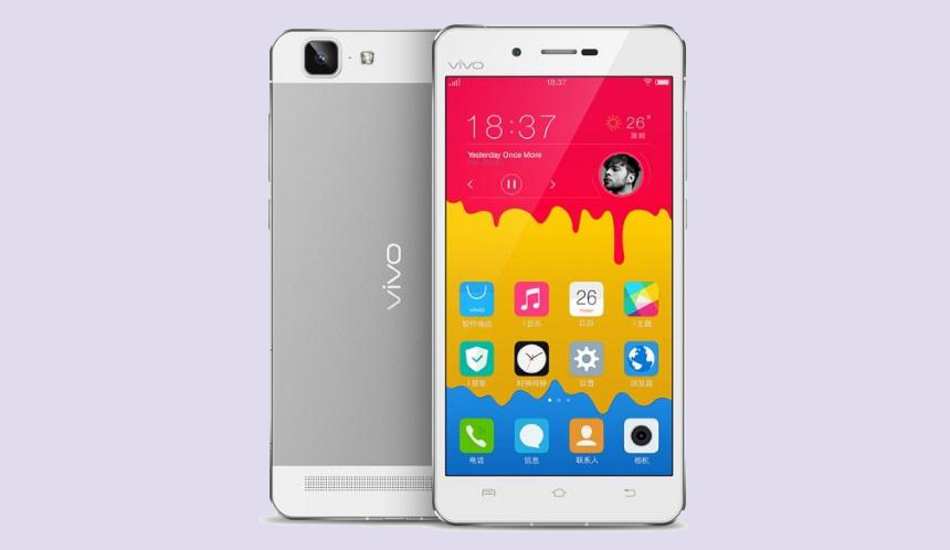 The latest rage is slimness, and here is a list of ultra thin phones available in India, one of which is the current holder of the record of world’s slimmest smartphone.

The Vivo X5Max is currently the world’s slimmest smartphone, snatching the record from Oppo R5, with a thickness of just 4.8 mm. But the X5Max isn’t just slim, it has a very impressive combination of software and hardware as well. The X5 Max has a 5.5 inch Super AMOLED display, with a resolution of 1080 x 1920, meaning that it has a pixel density of 401 ppi.

The Vivo X5Max also has a very competent processing unit – the Snapdragon 615 octa core process which is combined with 2 GB of RAM, and internal memory of 16 GB. The smartphone also offers a 128 GB micro SD card slot. It comes with a 13 megapixel primary camera with auto-focus, geo-tagging, face detection, panorama, HDR, flash, and records videos at 1080p at 30 fps. In its front lies a 5 megapixel secondary camera.

The Vivo X5Max is a dual-SIM phone with plenty of connectivity choices, such as 4G, GPS, Bluetooth 4.0, WiFi, etc. However, it has a small 2000 mAh battery which is probably a bit small for a phone with such a big display and powerful CPU.

The Oppo R5 was the thinnest smartphone in the world from October to December 2014, till its title was taken from it by the Vivo X5Max.

Nevertheless, that does not make the Oppo R5 less worthy of our attention. The Oppo R5 is still a phone that draws attention to itself. It has a 5.2 inch Super AMOLED display with a resolution of 1080 x 1920 pixels, resulting in a pixel density of 423 ppi.

The Oppo R5 too has the octa core Snapdragon 615 processor as well as 2 GB of RAM and even 16 GB of internal storage space. However, the R5 has no expandable memory slot. The R5 offers a 13 megapixel primary camera which is equipped with all standard features such as auto-focus, flash, geo-tagging, face detection, panorama, HDR, and video recording at 4K at 30 fps or 1080p, at 60 fps, or even 720p slow motion at 120 fps! For selfies, it offers a 5 megapixel camera with a wide angle lens of 83 degrees.

The Gionee Elife S5.1 comes with a 4.8 inch HD AMOLED display, an octa-core 1.7 GHz processor and 1 GB of RAM. It has 16 GB of storage but has no expandable memory slot. The Gionee Elife S5.1 has an 8 megapixel primary camera with auto-focus, face detection, panorama, HDR, and video recording at 1080p, at 30 fps. In its front, there is a 5 megapixel camera for selfies, video calls, etc. The connectivity features on offer in the Gionee Elife S5.1 are 3G, WiFi, Bluetooth 4.0, GPS, etc. The 2100 mAh battery should provide 8 hours of talk time, or 450 hours of standby.

The phone offers a 13 megapixel rear camera with auto-focus, geo-tagging, flash, face detection, panorama, and HDR features. Its front has a 5 megapixel camera. The Gionee Elife S5.5 has all the connectivity features you would expect, including 3G, WiFi, Bluetooth 4.0, GPS, and NFC too. Its 2330 mAh battery provides up to 27 hours of standby, or 11 hours of talk time (3G).