These Vivo smartphones will get the Android Oreo update 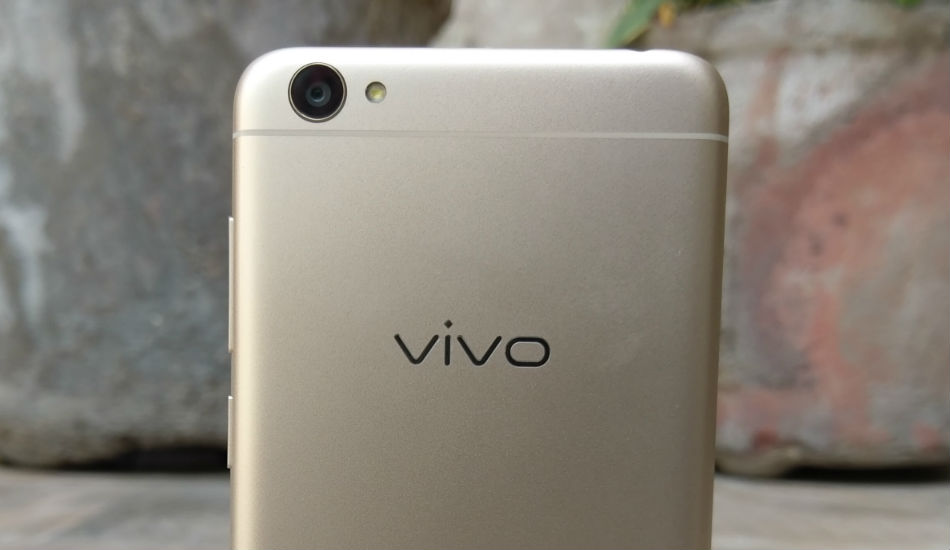 The list include Vivo X20, X20 Plus, X9s, X9s Plus, Xplay6, X9 and X9 Plus. However, dont keep your expectation too high as the brand has also revealed that it will first roll out Beta update to one smartphone, Vivo X20, and that too by April 2018. Further, the company has not revealed any timeline for the updates of other six smartphones. This is quite disappointing as there is surety whether the company will release the Android Oreo update for its other devices as well or not. And even if they do so, Google would have already released Android P.

That said, post getting Oreo update, Vivo users could finally enjoy all the goodies which is there in Android Oreo. The Android 8.0 Oreo comes with several new features like picture-in-picture mode that lets users to two tasks simultaneously. So, for example, one can minimise a YouTube video while sending a text message or writing an email. Google has also introduced Android Vitals, which helps in optimizing battery life, startup time and more. Under system optimizations, the company had made it easier to run faster and smoother.