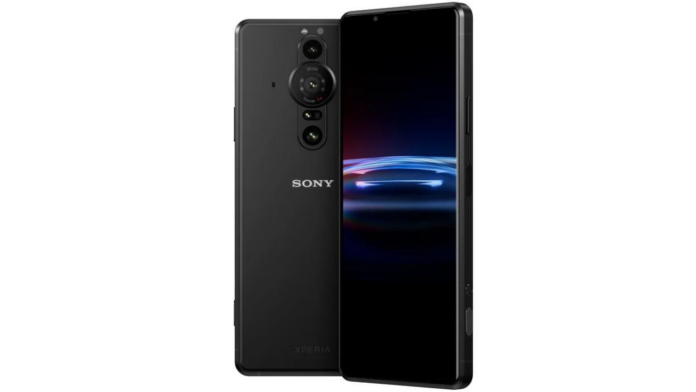 The smartphones we use may be essential for our daily communications but you must have heard about them emitting radiations. “Are these radiations harmful for the human body?”, is a question for another day. However, if the amount RF waves being emitted has increased over the period of time. These radiations are being emitted in the 0.7–2.7 GHz range on 2G to 4G phones whereas this number can reach up to 80Ghz on 5G smartphones. A new study now reveals the smartphones that are emitting the highest radiation.

The analysis by banklesstimes indicates that Google Pixel and Sony Xperia smartphones are among the highest radiation emitters. However, as per the listing, the two aren’t the worst emitters. The analysis considered different phones’ specific absorption ratios (SAR). For those unaware, SAR measures the rate at which the human body absorbs radio frequency electromagnetic field (RF-EMF) waves. These results are in watts per kilogram (W/Kg).

The report shows that Motorola Edge, being the worst radiation emitter among the list of smartphones, recorded a SAR measure of 1.79 W/Kg. This is the highest amount of radiation being emitted by a smartphone in the publication’s list of devices. It had some 0.20 W/Kg more than the second-placed phone, which is the Axon 11 5G. And rounding the top three was the OnePlus 6T which had a SAR rating of 1.55 W/Kg.

In the top ten list, at fourth comes the Xperia XA2 plus, having a SAR of 1.41. Meanwhile, another Xperia device – XZ1 Compact, takes the eighth spot with emissions of 1.36 W/Kg. At fifth and sixth spot are the Google Pixel 3XL and Pixel 4A, respectively. The former has a SAR value of 1.39 while the latter has it at 1.37. At seventh, there’s Oppo Reno5 5G with SAR value of 1.37, with Pixel 3 at ninth and OnePlus 6 at tenth, both having SAR value of 1.33 each.

“It’s important to note that all cell phones emit some level of radiation. But the volume of emissions varies with many factors. These include the type of device and model, its age, and the strength of its transmitting antenna. Another factor is the distance from the nearest cell tower”, reads the report.