Tecno Camon 18 and Camon 18P have been launched. Both the phones come with mostly same set of specs except a few changes. 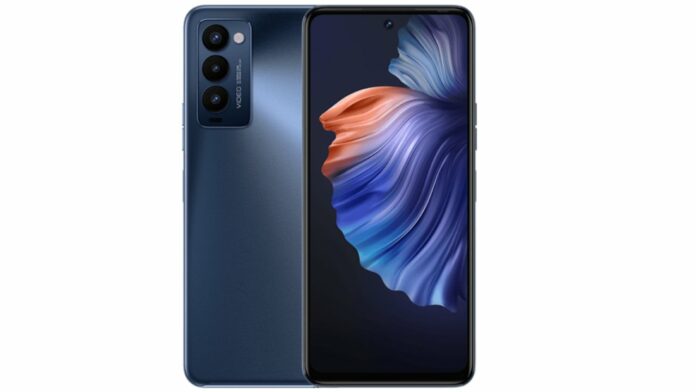 Along with the Tecno Camon 18 Premier smartphone launch, Tecno has also announced Camon 18 and 18P models. Both the phones come with mostly the same set of specs except a few changes.

At the moment, Tecno has not announced the official pricing and availability of the new phones. However, they come in Iris Purple, Dusk Grey, and Ceramic White colour options.

The Camon 18 and Camon 18P come with 6.8-inch FHD+ displays with 1,080 x 2,460 px resolution. The former features a 90Hz refresh rate, while the latter comes with a 120Hz refresh rate. Furthermore, there’s a punch-hole cutout on the front housing the front camera.

Both smartphones are powered by a 5,000mAh battery, with the standard model supporting 18W fast charging, and the Camon 18P comes with 33W fast charging support.

The phones are shipped with HiOS 8.0 based on Android 11 out of the box on the software side of things. In addition, they are equipped with a side-mounted fingerprint scanner for security. Connectivity options include dual SIM, 4G VoLTE, Wi-Fi 5, Bluetooth, GPS, NFC, USB-C, and a 3.5mm headphone jack.

To recall, the Tecno Camon 18 Premier smartphone comes with a 64-megapixel primary sensor with Gimbal Stabilization for enhanced video shooting. In addition, it has an Helio G-series chipset along with a 120Hz AMOLED panel on the front.