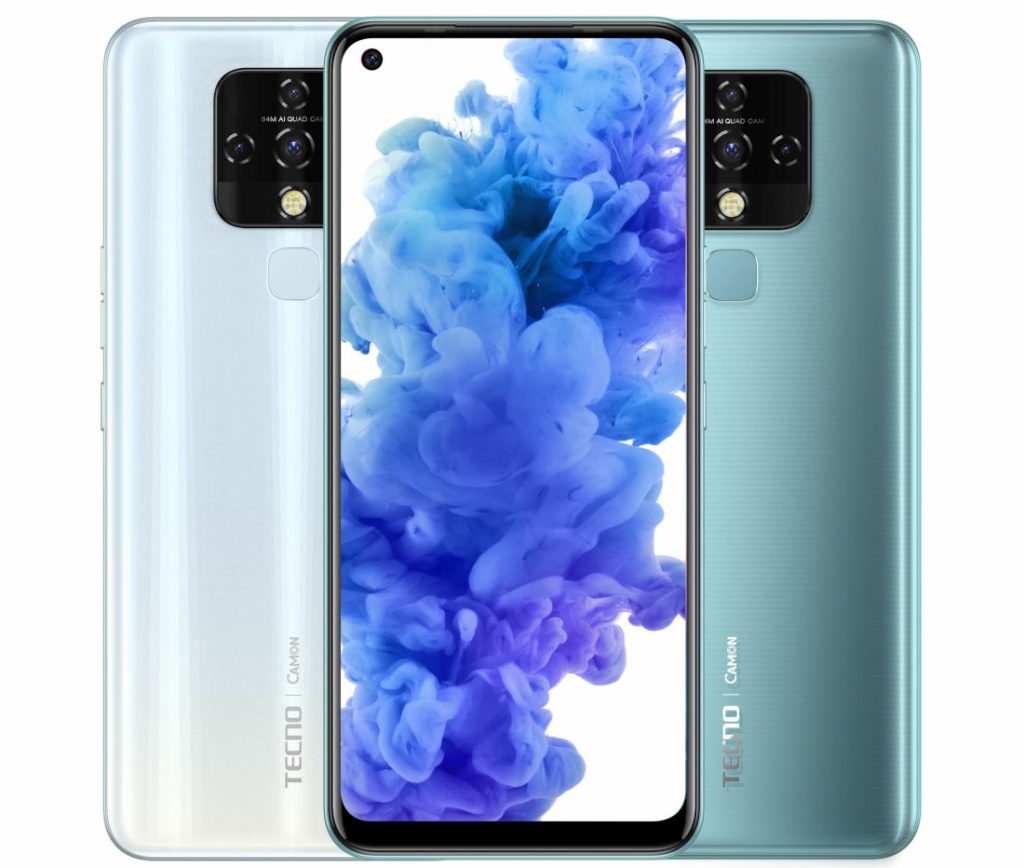 The Tecno Camon 16 is loaded with a 6.8 HD+20.5:9 display with 480 nits brightness display and a screen resolution of 1640 x 720 pixels. The smartphone is powered by a 2GHz octa-coreMediaTek Helio G70 processor along with 4GB of RAM and 64GB of internal storage.It sports a rear-mounted fingerprint scanner.

For the rear, it comes with a quad-camera setup with a combination of a 64-megapixel main camera, 2-megapixel depth of field sensor, 2-megapixel macro lens, and an AI lens. The rear camera comes with features like auto eye focusing, video bokeh, 2K QHD video support, and pro photography modes such as Night Portrait, Super Night Shot, Macro, Body-shaping, 10x Zoom, Slow Motion, and more. For the front, there is a 16-megapixel with dual LED flash.