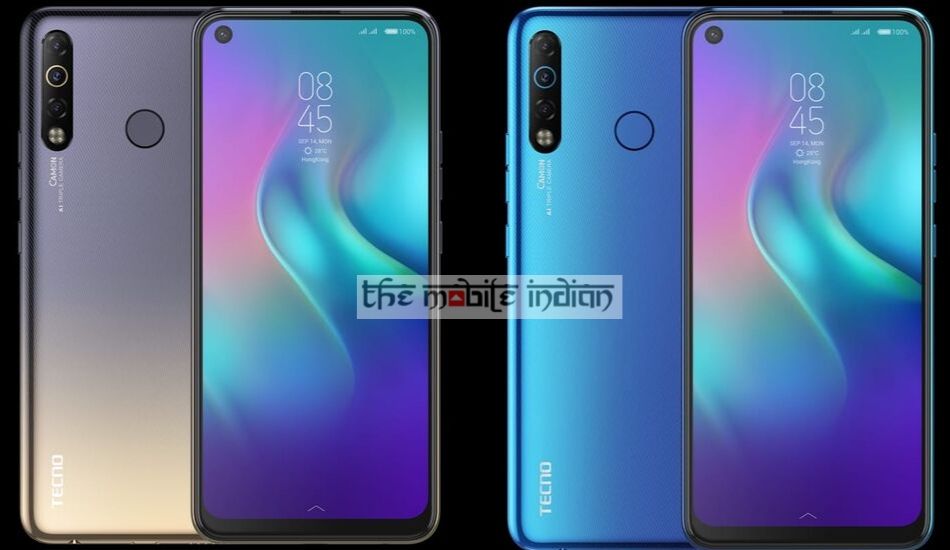 The smartphone comes with a price tag of Rs 9,999 and it will be available for purchase from offline channels starting from today.

Tecno Mobiles has today announced the launch of its latest budget-centric smartphone, the Tecno Camon 12 Air, in India. The smartphone comes with a price tag of Rs 9,999 and it will be available for purchase from offline channels starting from today.

The smartphone is available in two colour options, Baby Blue and Stellar Purple. The major highlight of the smartphone is the new dot notch, which is a segment-first in this price range. The phone is loaded with a 6.55-inch HD+ Dot-in display with a screen resolution of 1600 x 720 pixels along with 90.3 per cent screen-to-body ratio and 500nits brightness. The phone is powered by a MediaTek Helio P22 chipset along with 4GB of RAM and 64GB of internal storage. The memory can be further expanded up to 128GB via microSD card slot.