Advertisement
In a time when most of the handset players are launching smartphone, T-Series Mobiles has launched a feature phone SG81 for Rs 1,799 which comes pre-loaded with Whatapp. 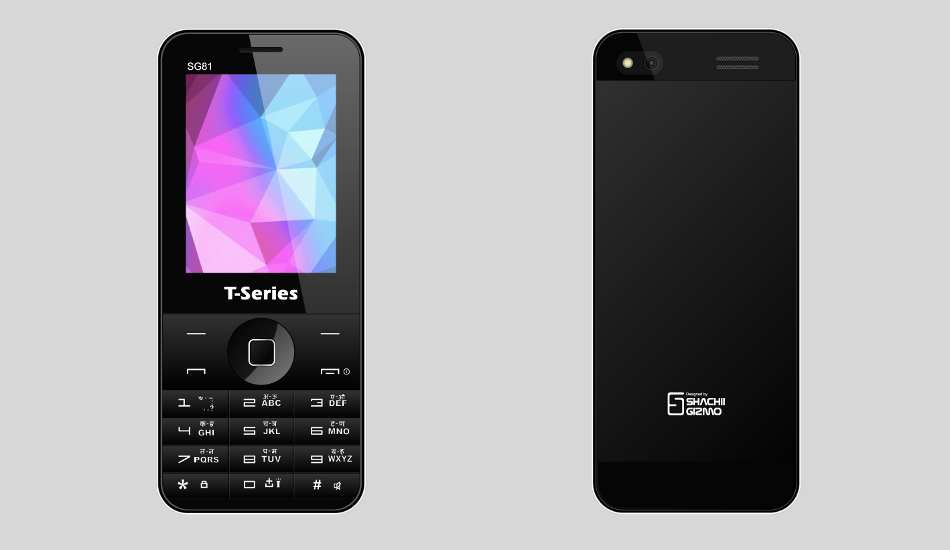 SG 81 has a 2.4 inch display and doesn't have touch screen. It has an internal memory of 64MB which can be expanded to 4GB via a microSD card. It has VGA camera along with a flash. 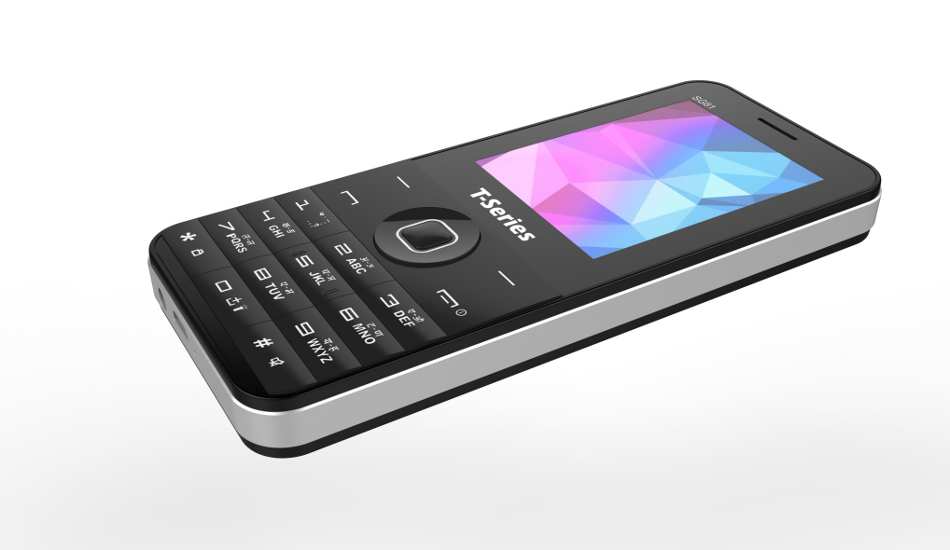 It a single SIM smartphone, that supports Bluetooth and GPRS connectivity options. On the multimedia front it supports features like MP3 player, MMS facility and FM Radio.

T-Series to roll out 12 handsets by March