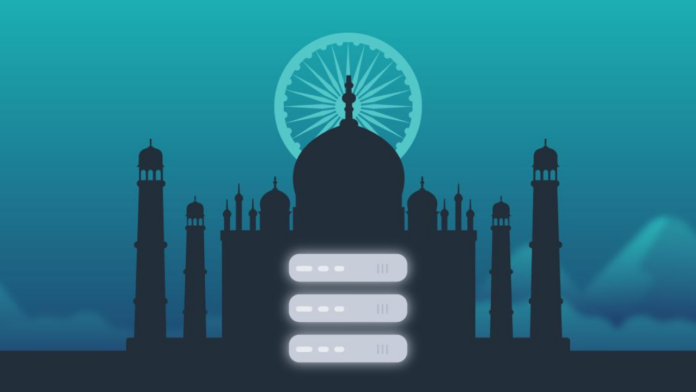 ExpressVPN, one of the most popular virtual private network providers, decided to shut down its physical servers in India because of the government’s new rules and now, Surfshark has followed suit. It has also announced the closing down of its servers in India.

Surfshark said in a blog post that its physical servers in India will be shut down before the new law comes into power. For those unaware, the new law by the Indian government requires the VPN providers to collect all user data, which defeats the purpose of using a VPN.

Up until the physical servers are shut down, users will be able to connect to them in India as usual. “After the new regulations come into effect, we’ll introduce our virtual Indian servers – which will be physically located in Singapore and London. Users will be able to find them in our regular list of servers”, said Surfshark.

“A VPN is an online privacy tool, and Surfshark was founded to make it as easy to use for the common users as possible. The infrastructure that Surfshark runs on has been configured to respect the privacy of our users and we will not compromise our values – or our technical base”, the company said.

Same as what ExpressVPN did, Surfshark will also introduce virtual servers which provide the same functionality as physical servers, in this case, getting an Indian IP without being stored physically in the country. Users in India who don’t use Indian servers will not notice any differences – they will still be able to connect to whichever server outside the country they please.