Sony Mobile has kept its promise and formally announced the new Xperia Z mobile phone at the on-ongoing Consumer Electronics Show 2013 in Las Vegas, USA. The new Sony Xperia Z is the company’s first smartphone to feature 5-inch full 1080p HD display and is also the first smartphone of the company to house a quad-core Qualcomm Snapdragon S4 Pro mobile processor inside. On top of that, the Xperia Z is claimed to be dust and water resistant smartphone too. 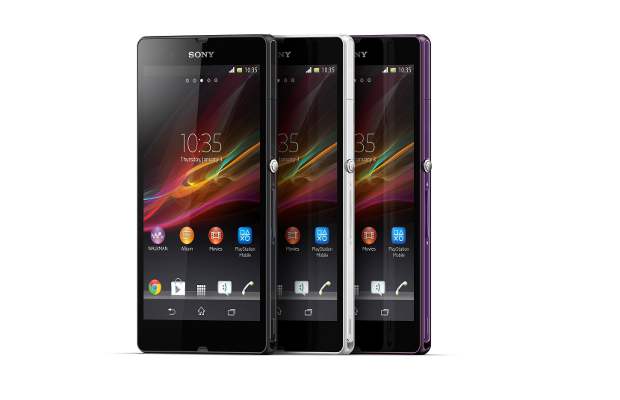 Under the chassis, the smartphone has a quad-core 1.5 GHz Qualcomm Snapdragon S4 Pro mobile processor and 2 GB RAM which is massive enough to drive the Android 4.1 Jelly Bean smoothly. Sony Mobile has also integrated the plethora of technologies such as the Walkman application for the music lovers to enjoy their favourite tracks with tweaked audio enhancements. 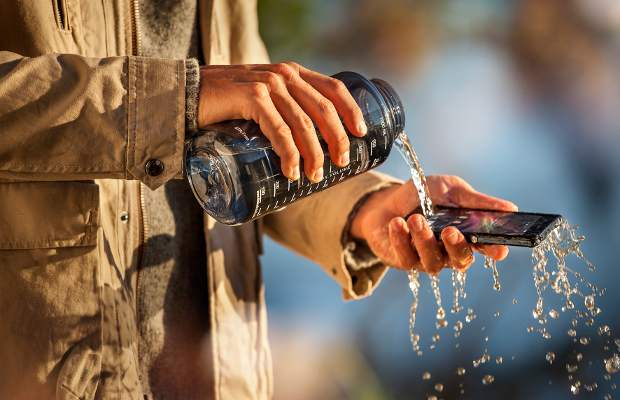 At the back of the Xperia Z rests a 13 megapixel camera that carries the Exmore RS image sensor which also enables HDR videos for clear video recording as well. Needless to say that the camera would be capable enough to record full 1080p HD videos as well. 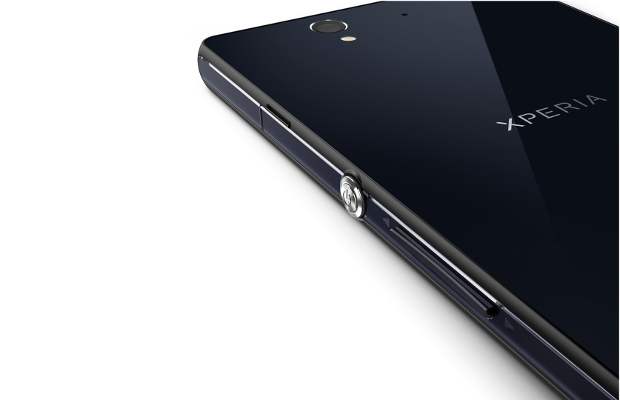 Measuring mere 7.9mm slim, the Xperia Z has been constructed using tempered glass and anti-shatter film on both the sides. This phone also offers heavy resistance to the dust with IP55 certification and resistance to water with IP67 certification. Sony touts of the new OmniBalance design that offers subtle rounded edges and smooth reflective corners.

Sony Mobile has introduced a new STAMINA mode in the Xperia Z for better power management especially when the phone is in standby. This new mode is claimed to improve the standby time by four times or more by automatically closing the battery draining apps whenever the screen is turned off. The same apps are started when the screen is turned back on. Sony Mobile promises battery life of about 11 hours and standby time of up to 550 hours.

Sony Mobile will introduce a smaller variant of the Xperia Z in select markets as the Xperia ZL without the water-dust resistance property.