Sony is reportedly working on its next flagship smartphone, dubbed Xperia Z3. The said handset is set to be an improved version of the current top of the line smartphone – Xperia Z2. Chinese website Digi-wo posted images of the upcoming Xperia Z3 handset showcasing subtle changes in design. 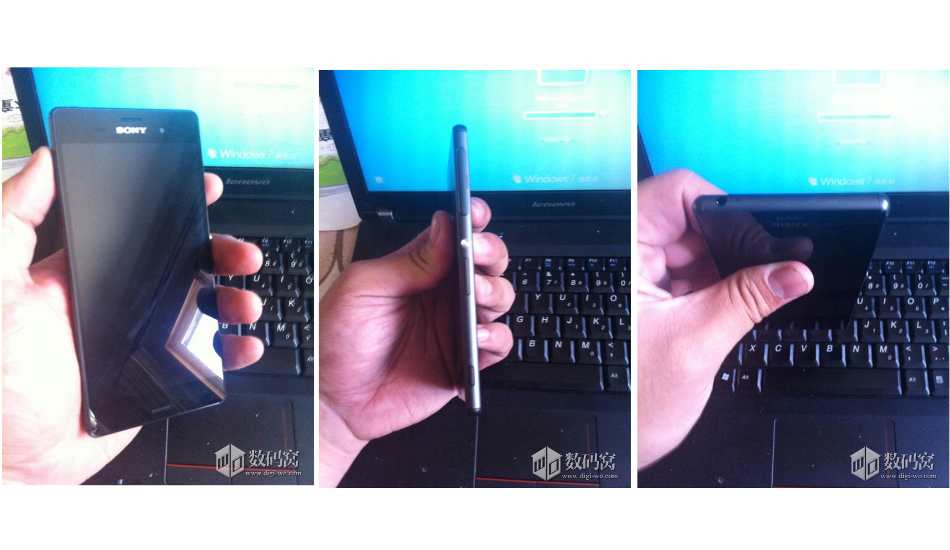 In the new images, the so called Sony Xperia Z3 shown with rounded corners, and not omni-balance design as its current flagship devices of Sony . Even the buttons and slot flaps carry rounded lay out. 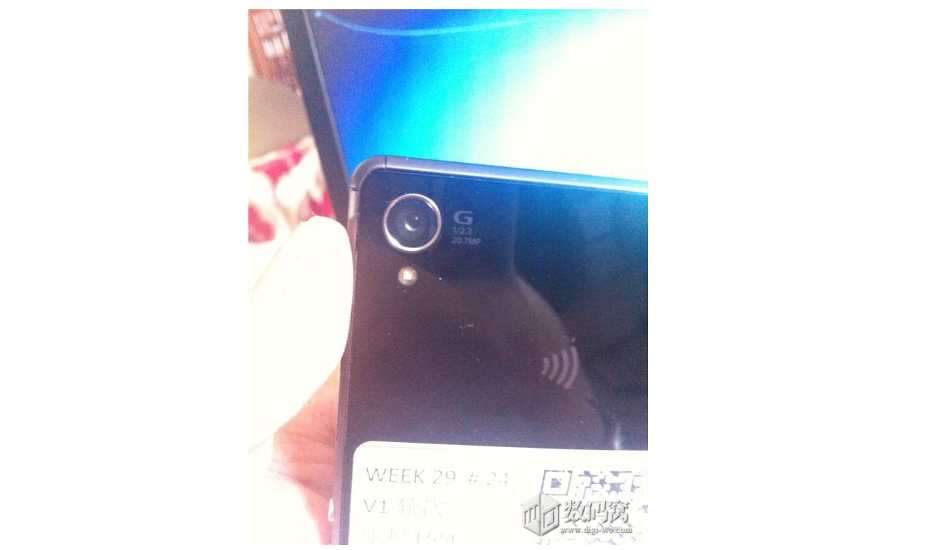 The Power/Sleep button though remains on the right side of the handset while the volume button is on the other side.

At the back, the phone is said to have a 20.7 megapixel camera sensor sporting Sony G Lens. The single LED flash is located just below the lens. The smartphone will also support 4G LTE networks. Obviously, the design makes the battery unremovable.