It seems a battle between a best camera smartphone and the fastest phablet.

Samsung yesterday launched its Galaxy Note 3 phablet with much fanfare for Rs 49,990. And today, Sony announced the launch of its Xperia Z1 smartphone for Rs 44,900 as well. So here we take the opportunity to compare the two phones.

Surprisingly, despite having a 5.7 inch display, the Note 3 weighs just 168 grams against 169 grams of Xperia Z1, partly due to its 8.3 mm thickness against 8.5 mm of the Sony smartphone. 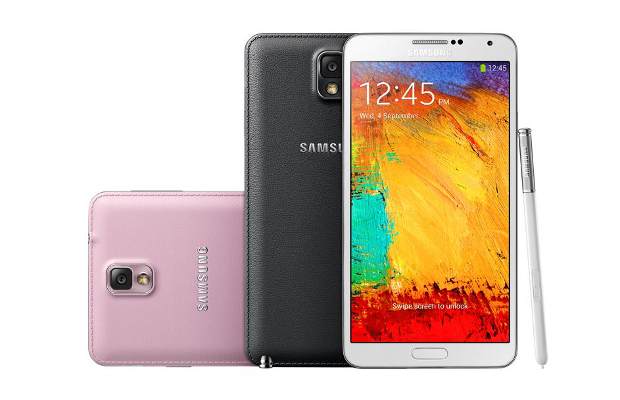 But having said that one should also remember that the Sony Xperia Z1 is a water and dust proof smartphone which needs additional fortification of the internal hardware and thus Sony should be commended for offering such a tough handset for such a low weight and thickness.

Sony Xperia Z1 has a 20.7 megapixel auto focus rear camera and a 2 megapixel front camera which is said to be capable of recording full HD videos. 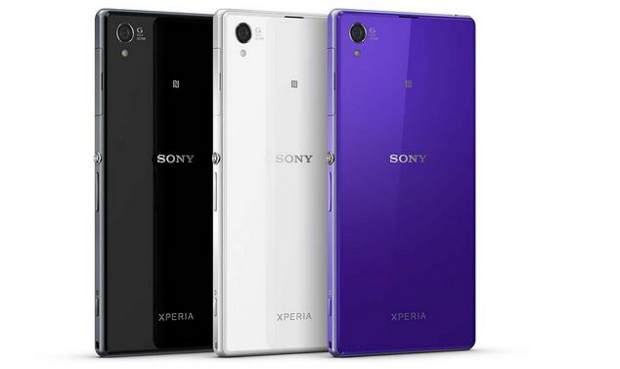 About the (rear) camera capability of Xperia Z1, Sony on its webpage said, “Xperia Z1 is built with the very same components as Sony’s compact digital cameras meaning it really is the best smartphone for capturing images. Xperia Z1 combines a large 1/2.3â€ 20.7MP Exmor RS for mobile image sensor, Sony’s award-winning G Lens and intelligent BIONZ for mobile image processing engine. We’ve also included Superior Auto, allowing you to get the best from these technologies without having to worry about camera settings. The result? The most stellar pictures you can imagine. And thanks to SteadyShot, you can shoot beautifully smooth and stable videos too.â€ 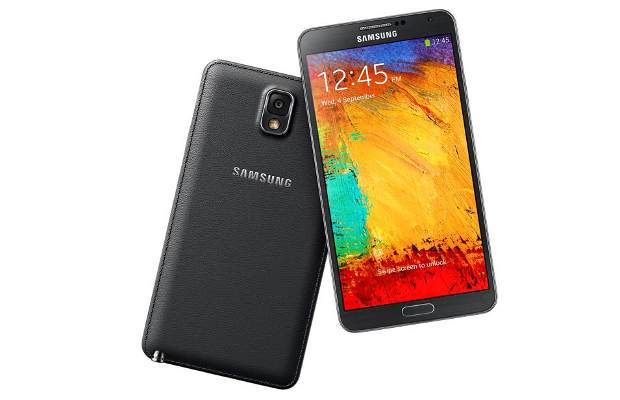 The Galaxy Note 3 comes with a 13 megapixel rear camera and a 2 megapixel front camera. As of now we don’t know its capability but the figures and Sony’s reputation suggests a win for Xperia Z1 in this arena.

The Samsung Galaxy Note 3 has 3 GB RAM, 32 GB internal memory, and 64 GB of expandable storage slot. Though Sony Xperia Z1 too has 64 GB expandable storage slot, it has only 16 GB ROM of which we expect it to have around 13 GB of user available memory. Xperia Z1 has 2 GB RAM which in itself is very good but in comparison with Note 3 looks pale. However, do note that 2 GB is enough to run any current generation application and mostly smartphone do not need more than 2 GB RAM. 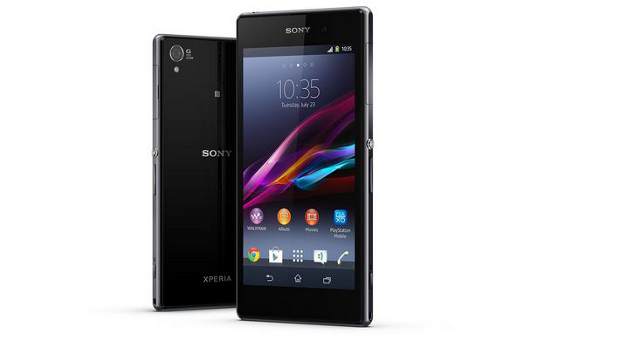 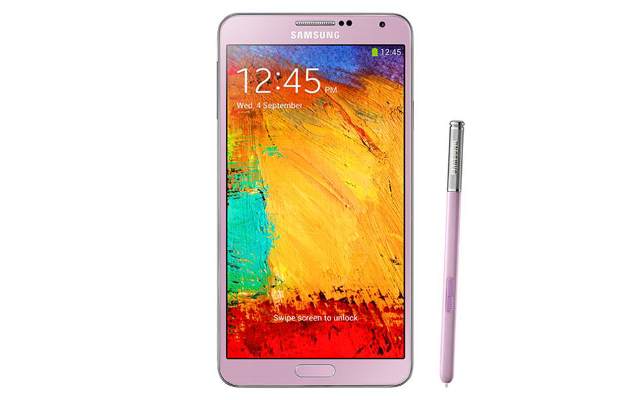 The Xperia Z1 has the 2.2 GHz clock speed based Qualcomm MSM8974 quad core processor. It has Android 4.2 Jelly Bean operating system against Android 4.3 version of the Note 3.

The Samsung Galaxy Note 3 has a clear advantage over the Sony Xperia Z1 with its higher internal storage, RAM, and quad core processor. The Sony Xperia Z1 though impresses with its camera capability and of course with its dust proof and water proof capability. 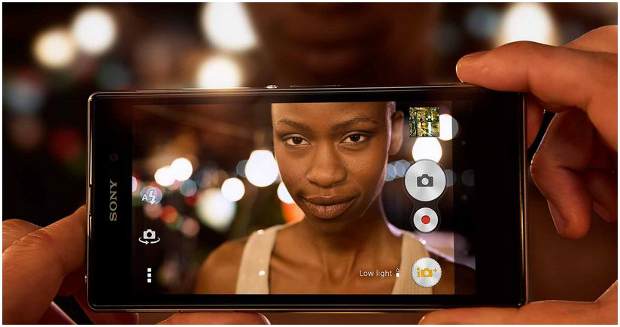 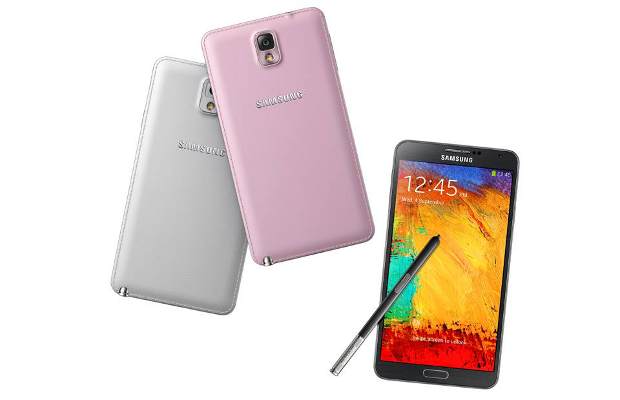 Of course there are many features or deficiencies to be discovered in both the devices so we would like to reserve our judgment till our complete review. For the time being, you can read out Hands On report of Galaxy Note 3.