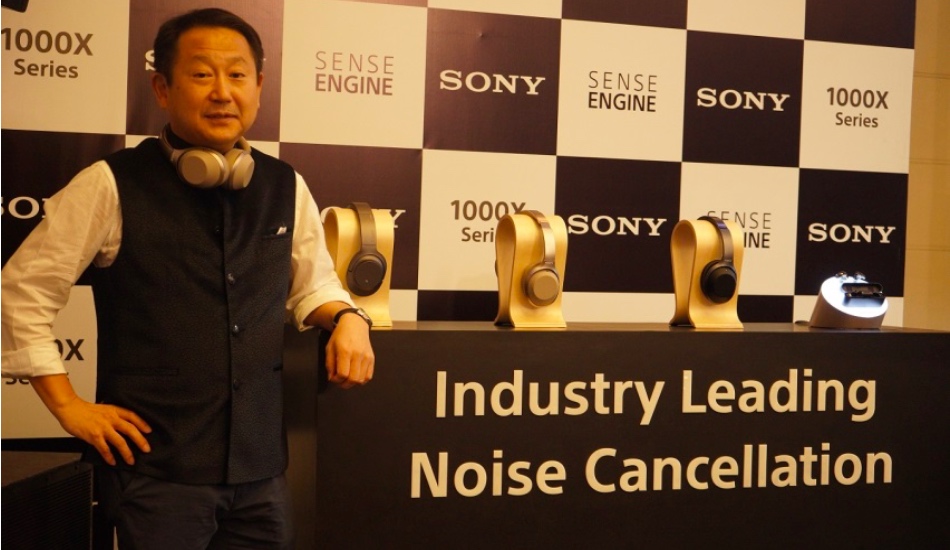 The smartphone is expected to be powered by Qualcomm Snapdragon 845 chipset coupled with 6GB RAM and 128GB internal storage.

Sony is all set to hold its launch event at the upcoming Mobile World Congressevent to be held in Barcelona later this month. The company has scheduled its launch event at MWC on February 26th and it will start at 8.30am CET (1 PM IST). Recently, an Irish mobile operator has accidentally revealed that Xperia XZ2 will be announced at the MWC event. Now a new leak has revealed that another device named as Xperia XZ2 Pro also might be announced alongside Xperia XZ2.

As per a recent HTML benchmark test screenshot via GizChina, a mysterious smartphone with the codename Sony H1866 has surfaced online which is said to be none other than the Xperia XZ2 Pro. The smartphone is expected to be the world’s first smartphone with a 4K OLED display. 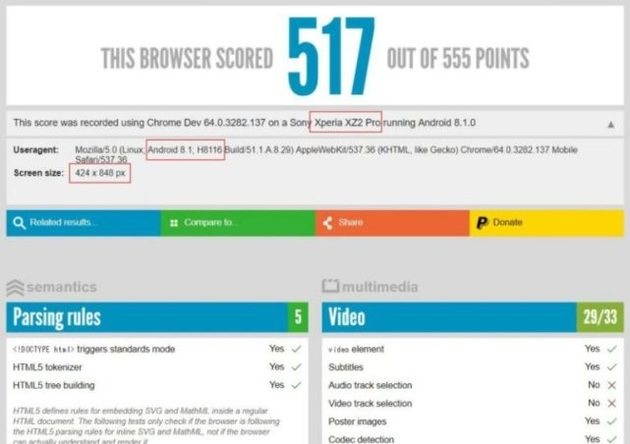 The report reveals that the Xperia XZ2 Pro with the 4k display would be supporting an aspect ratio of 18:9. The benchmark also shows that the device will run Android 8.1 Oreo operating system.

The leaks also reveal that the 4K OLED display on the Sony smartphone will be made by LG. As per rumours, the Xperia smartphone is expected to be powered by Qualcomm Snapdragon 845 chipset coupled with 6GB RAM and 128GB internal storage. It is expected to featuring a dual camera setup of an 18-megapixel sensor with a pixel size of 1.33μm and a 12-megapixel sensor with a pixel size of 1.38μm. For the front, the device will feature a 13-megapixel camera for selfies and video chats.

We have to wait for the MWC event for the company to officially launch the Sony Xperia XZ2 Pro to know the confirmed specs.