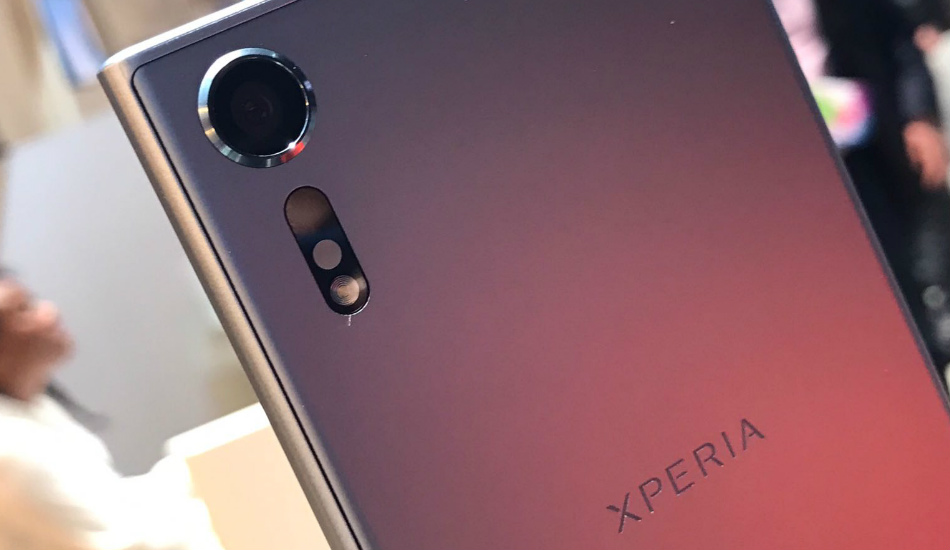 The smartphone is said to be announced at the upcoming Mobile World Congress event to be held in Barcelona next month.

Sony recently launched its latest models, the Xperia XA2, Xperia XA2 Ultra, and Xperia L2 smartphones at the CES 2018 in Las Vegas. The Japanese handset maker is now expected to launch another new smartphone with Snapdragon 845 chipset at the upcoming Mobile World Congress event to be held in Barcelona next month. As per reports, Sony’s upcoming flagship phone will be none other than Xperia XZ Pro. 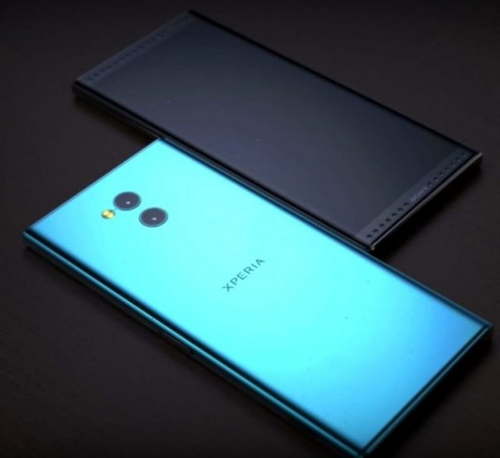 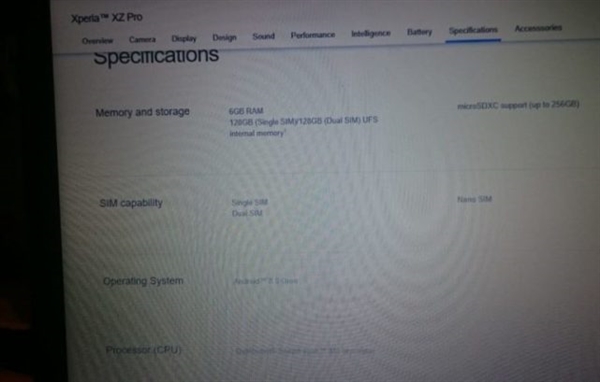