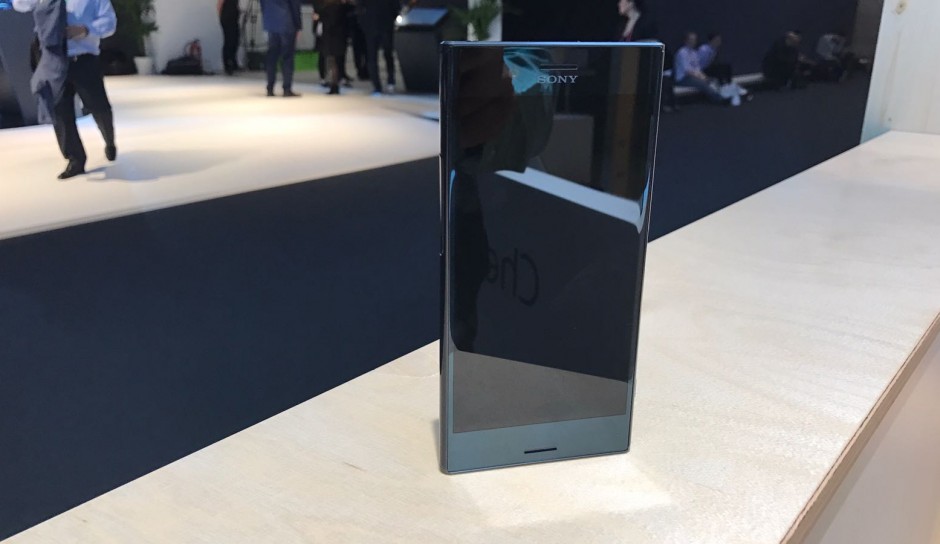 The smartphone is also available at all Sony official stores and select retail outlets.

The Sony Xperia XZ Premium, which was launched earlier this month for Rs 59,990, has now gone on sale starting today online exclusively on Amazon India. The smartphone is also available at all Sony official stores and select retail outlets. The Xperia XZ Premium comes bundled with free 3 months subscription of Sony LIV worth Rs 349 and 5200 game credits on Modern Combat 5.

The device sports a 5.5-inch 4K HDR Triluminous display with X-Reality mobile picture engine and dynamic contrast enhancement coupled with Corning Gorilla Glass 5 protection on the front and back panel. The smartphone is powered by the latest Qualcomm Snapdragon 835 processor along with Adreno 540 GPU. The phone is backed by a 4GB of RAM and 64GB of internal storage which can be further expanded up to 256 via microSD card support.

The smartphone runs on latest Android 7.0 Nougat and is juiced up by a 3230mAh battery with Smart Stamina mode and Qnovo adaptive charging. The device also comes equipped with Sony’s native DSEE HX technology which basically up-scales streamed tracks or MP3s to near High-res quality. Also one can play PlayStation 4 console games on the Xperia XZ Premium.