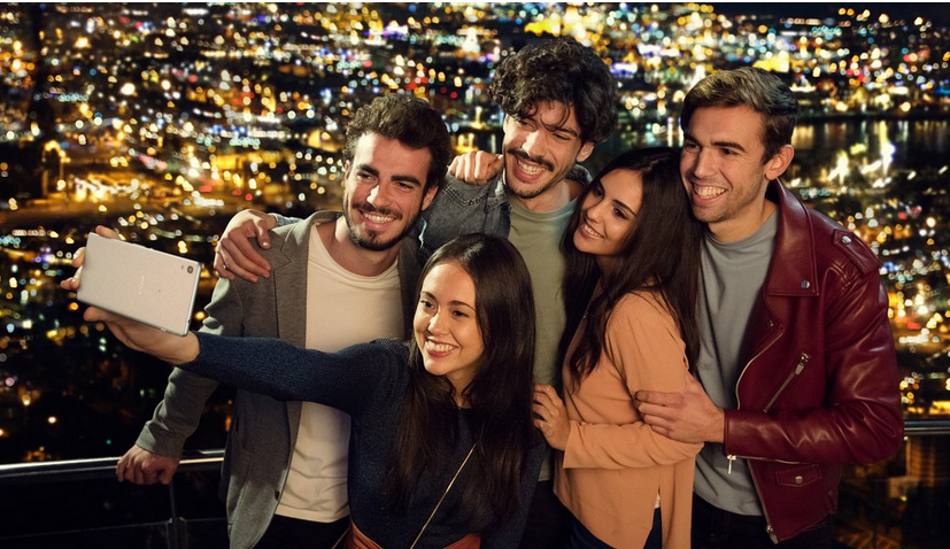 On the back, it has a 21.5-megapixel snapper with Exmor RS sensor, and LED flash.

Sony is all set to launch its new Selfie smartphone in India on Monday, July 25th. Company has announced this through a teaser that it posted on its social media platforms.

The teaser image shows the glimpse of smartphone with front camera as its main attraction. The teaser image also comes with a tag line, which reads” Your perfect Selfie companion, with OIS. This Monday! “.

The teaser image and tag line hints on likely launch of Sony Xperia XA Ultra smartphone in India, which has a 16-megapixel front shooter that comes with OIS (Optical Image Stabilization).

The Sony Xperia XA Ultra smartphone was announced in month of May, this year.

The highlight of this smartphone is its camera module – a 16-megapixel front shooter that comes with Sony Exmor R sensor, Front flash, OIS (Optical Image Stabilization), Low light photography capabilities. On the back, it has a 21.5-megapixel snapper with Exmor RS sensor, LED flash, Quick launch, and Hybrid Auto-Focus to freeze the action in a bright, blur-free shot.

The Sony Xperia XA Ultra features a big 6-inch Full HD (1080p) curved display with pixel density of 367ppi. The display comes with Mobile BRAVIA engine 2 and Super Vivid mode. It is powered by a 64 bit octa-core MediaTek (MT6755) processor, which is paired with 3GB RAM, 16GB of internal storage, and expandable up-to 200GB via microSD card. The Xperia XA Ultra runs on Android 6.0 Marshmallow operating system and gets its strength from 2700 mAh battery, which claims of offer up-to 2 days battery life, when fully charged.