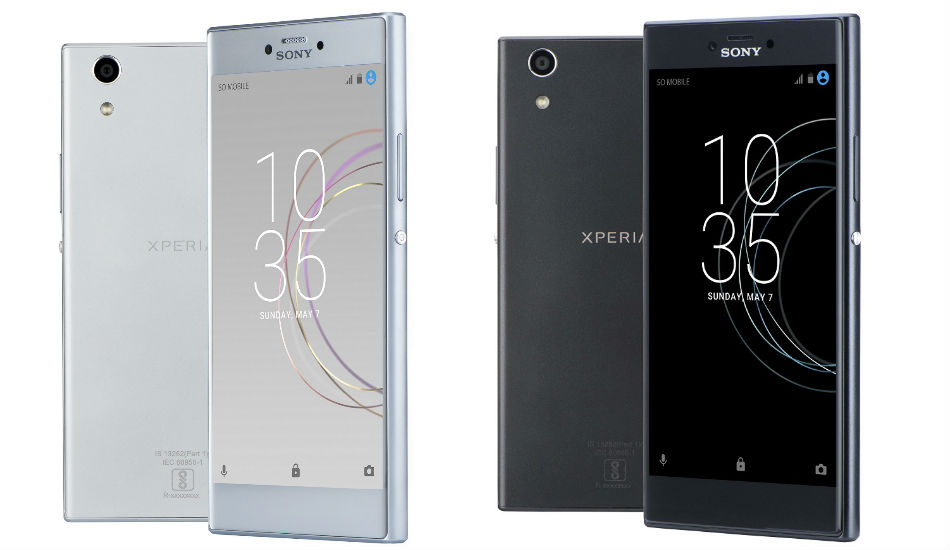 After the update, the smartphones will have all the goodies of Android Oreo.

Sony launched the mid-range smartphones, the Xperia R1 and Xperia R1 Plus, exclusively for the Indian market in October last year. Now, the brand has announced the roll out of Android Oreo for both the smartphones.

The company has announced the Android Oreo update for Xperia R1 and Xperia R1 Plus on its official Twitter handle. In order to update to the latest operating system, users need to go to Settings > About Phone > Software Update.

After the update, the smartphones will have all the goodies of Android Oreo. Users will get picture-in-picture mode that lets users to two tasks simultaneously. So, for example, one can minimize a YouTube video while sending a text message or writing an email. Android Oreo has other features like including Background limits, installation of apps via APK, over 60 new emojis, notification dots, Wide-gamut colour for apps, Snoozing individual notification, Adaptive icons, Keyboard navigation, WebView enhancements and much more.

To recall, Sony Xperia R1 and R1 Plus comes with a price tag of Rs 12,990 and 14,990 respectively. Coming to the specifications, the smartphones feature a 5.2-inch HD display with a screen resolution of 1280 x 720 pixels. Under the hood, both of them are powered by Qualcomm Snapdragon 430 processor.

On the camera front, both the devices feature 13-megapixel rear camera with autofocus, Exmor Sony sensor, 8x digital zoom and LED flash. For the front, there is an 8-megapixel shooter for selfies and video calling.