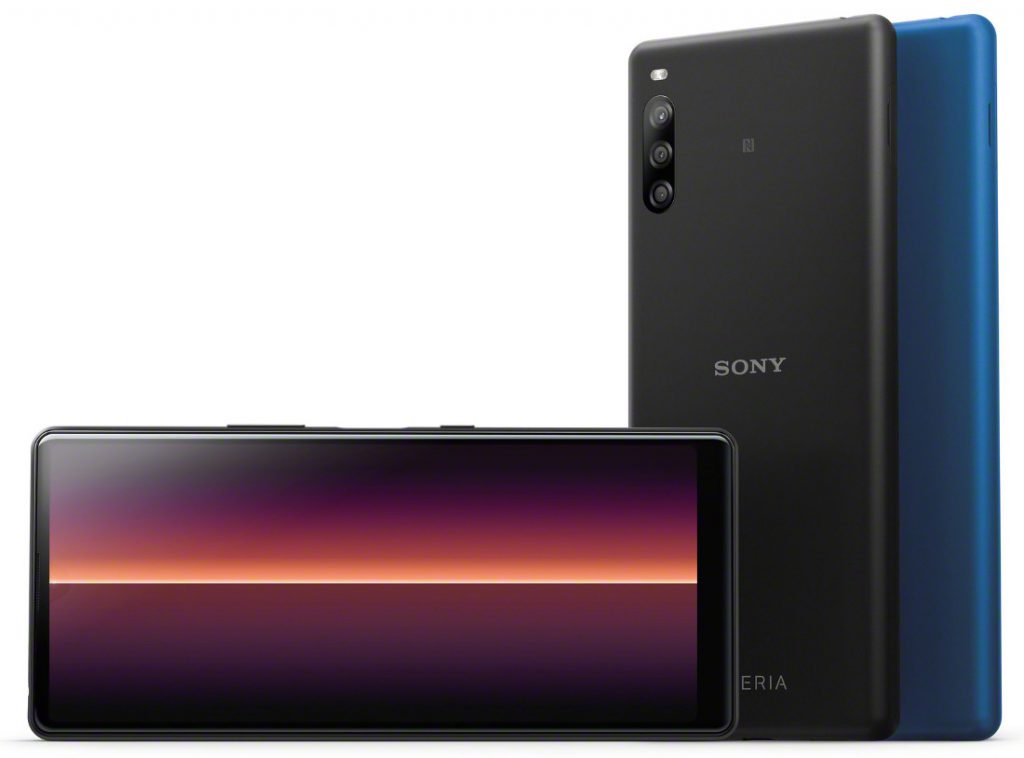 Sony Xperia L4 runs on Android 9.0 Pie and it is backed by a 3580mAh battery with fast charging.

Sony has launched a new smartphone called Xperia L4 which is the successor of Xperia L3 that was launched last year. The company has not announced the pricing details of the smartphone. The Sony Xperia L4 comes in Black and Blue colour options and will be available in select markets from Spring 2020 onwards.

Sony Xperia L4 is equipped with a 6.2-inch HD+ display with a screen resolution of 1680 x 720 pixels and 21:9 display. The phone is powered by an octa-core MediaTek Helio P22 chipset along with IMG PowerVR GE8320 GPU. It is backed by a 3GB of RAM and 64GB of internal storage, which can be expanded up to 512GB via microSD card slot.