There is also a dual SIM version of the phone, simply known as Sony Xperia E4 Dual.

Sony has announced an affordable smartphone called Xperia E4 and a dual SIM version of the handset, Xperia E4 Dual.

Sony has not revealed their prices or availability itinerary but we guess that these phones should be offered in the budget segment, probably in the sub-Rs 15,000 segment. 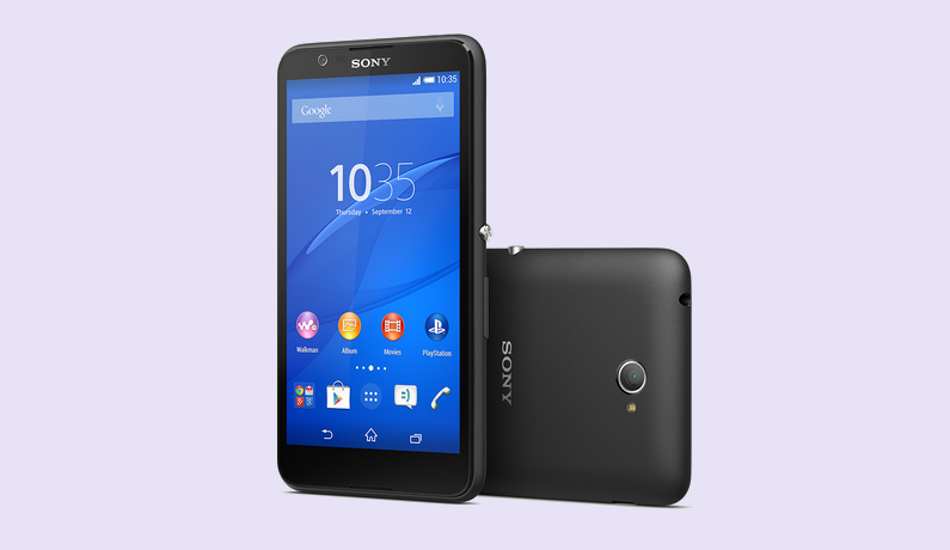 The E4 has a 2300 mAh battery that claims to offer 12 hours and 43 minutes of talktime. Apart from that the new Sony smartphone 1 GB RAM, 8 GB inbuilt storage, and a 32 GB micro SD card slot. The phones offers A-GPS, Bluetooth 4.1, WiFi with hotspot, FM radio, and 3G connectivity. Like many Sony smartphones, the Xperia E4 has Sony 3D surround sound technology, Clear Audio+ sound improvement technology, and xLoud for a richer sound experience.

Ofcourse, the E4 Dual shares the same features with E4 except the dual SIM configuration.