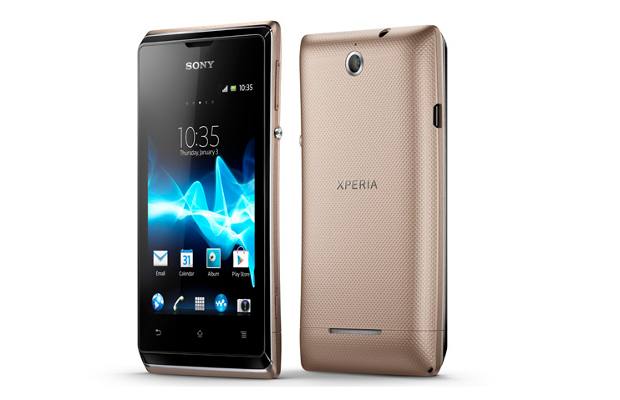 Sony is reported of introducing a mid-range dual-SIM Xperia C smartphone with quad-core MediaTek 6589 mobile processor and a 5-inch display.

Sony Mobile is expected to show a wearable SmartWatch and Xperia Z Ultra phablet at the Mobile Asia Expo in Shanghai, China on June 25.

Not only these two devices, XperiaBlog noted that Sony is also expected to unveil a mid-range phablet – Xperia C (CN3).

This new Xperia C will feature a 5-inch display, dual-SIM support and quad-core MediaTek mobile processor. The interesting bit is Sony is trying out bring the phablet with the quad-core 1.2 Ghz MediaTek MT6589 MediaTek chip instead of going along with Ericsson’s NovaThor processors.

The dual SIM Xperia C can be presumed to be an affordable mid-range smartphone. Sony is expected to add 8 megapixel Exmor R camera and Android 4.2.2 Jelly Bean with Sony’s own custom user interface layer in the handset.

This phablet will compete with other similar products with 5-inch display and quad-core processor in terms of thickness. Sony’s Xperia C is touted to be only 8.88 mm thick.

At the Mobile Asia Expo 2013 tomorrow, Sony is expected to make the announcement of the device for the China region and will make it available in select markets.