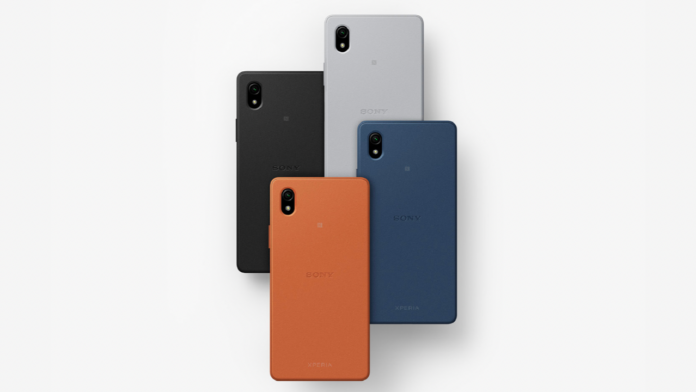 Sony has launched a new Xperia Ace III smartphone in Japan which is the successor to the 4G-enabled Xperia Ace 2 that was released last year in May. The Xperia Ace III arrives as the most affordable 5G handset released by Sony. It is powered by the Snapdragon 480 SoC. Sony also announced the Xperia 1 IV and Xperia 10 IV at an event held on Wednesday.

The Sony Xperia Ace III will go on sale by mid-June. It is available in a single 4GB RAM + 64GB storage variant which is priced at JPY 34,408 (approx Rs 20,500). Sony has launched the smartphone in four colour options — Black, Blue, Brick Orange, and Grey. It is already available for pre-order in Japan.

The Xperia Ace III features a 5.5-inch HD+ IPS LCD display with support for a 60Hz refresh rate, a waterdrop-style notch housing the front camera. The display is protected by Corning Gorilla Glass Victus. The smartphone is powered by the Snapdragon 480 5G SoC with 4GB of RAM and 64GB of UFS storage. The storage is also expandable up to 1TB via a MicroSD card slot.

The Xperia Ace III features a single camera at the back which is a 13-megapixel f/1.8 sensor. On the front also you get a 5-megapixel f/2.2 sensor for selfies. The device packs a 4500mAh battery with USB-PD and Rapid charging support. Additional features include Android 12 OS, fingerprint scanner for security, and an IP68 rating. Connectivity options include 5G, GPS, NFC, Wi-Fi, Bluetooth 5.1, and a Type-C port.

As for the recently launched Xperia 1 IV, the device is one of the most premium flagships from Sony. It features a 6.5-inch 4K OLED display with support for 120Hz refresh rate, 21:9 aspect ratio, and 240Hz touch sampling rate.