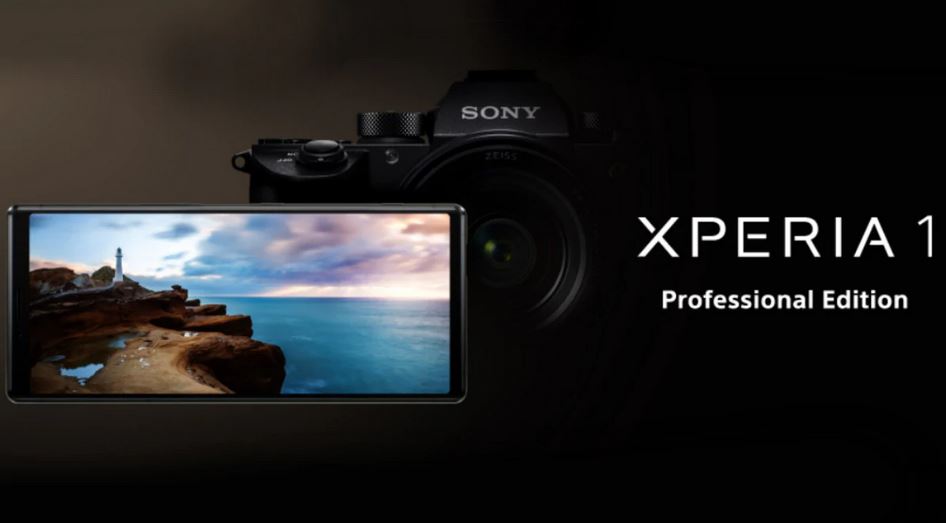 Sony has launched Xperia 1 Professional Edition smartphone in Japan. The phone is priced at JPY 143,000 (approx. Rs 93,400), and it comes in Black colour. It will go on sale starting October 25.

Sony Xperia 1 Professional Edition is a variant of the Sony Xperia 1 phone that was introduced at MWC earlier this year with a few tweaks designed for photographers, video producers, and gamers. The features of the new variant are same as of Xperia 1 but it comes with support for LAN Ethernet connectivity via the USB Type-C port and some other changes.

The phone comes preinstalled with Imaging Edge Mobile app which allows users to wirelessly transfer images and videos from Sony cameras to the phone. Then there is Transfer & Tagging add-on which allows photographers to input tags and voice captions to photos. Further, the phone has now landscape support for the home screen.

The phone features a 6.5-inch 4K HDR OLED display with a screen resolution of 3840 x 1644 pixels. It runs on Android 9.0 Pie and it is backed by a 3300mAh battery with Qnovo Adaptive charging Quick Charge 3.0 and Qi wireless charging.

Sony Xperia 1 Professional Edition is powered by the latest Qualcomm Snapdragon 855 chipset along with Adreno 640 GPU. It is backed by a 6GB of RAM and 128GB of internal storage, which can be further expanded up to 512GB via microSD card slot.