The new Sony Xperia Z3+ has few enhancements over its predecessor, the Xperia Z3.

Sony has unveiled yet another flagship smartphone, Xperia Z3+. Like all of its leading smartphones, the Xperia Z3+ too is water and dust proof. Sony has not announced anything about its availability or price yet. 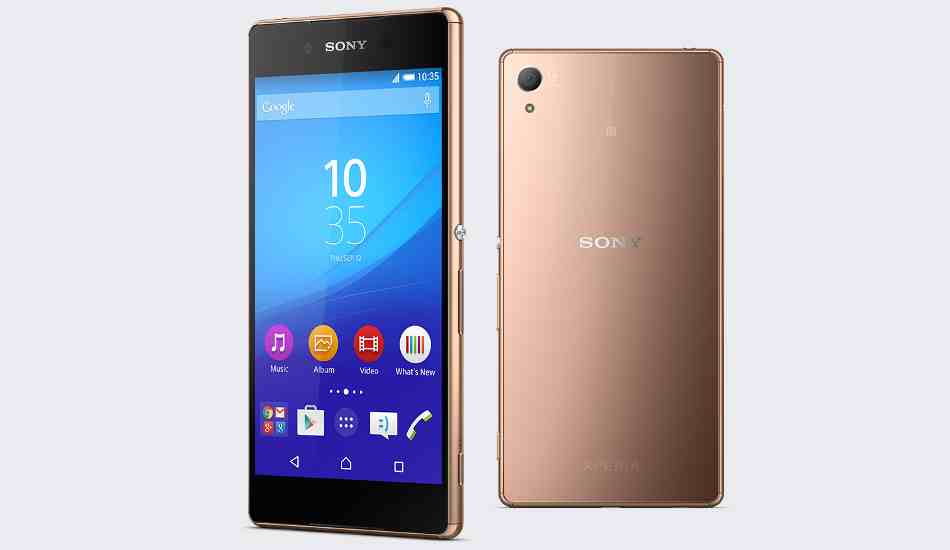 The Sony Xperia Z3+ has a 5.2 inch IPS display that has been made with Triluminos and X-Reality for mobile technology for better colour output. Surprisingly, Sony has decided to keep the Z3+’s display resolution at full HD level and not Quad HD as many of the new age flagship smartphones offer.

In camera section, there is not much improvement either. Like the older Z3, the new Sony Xperia Z3+ too offers a 20.7 megapixel auto focus camera with image stabiliser, Sony Exmor sensor, 4K recording facility, and 8X digital zoom. The front camera though has been bumped to 5 megapixel.

Like other Sony smartphones, it too has plenty of sound enhancing features like Clear Audio+, Clear Bass, xLoud, and DSEE HX. It has FM radio as well.