Sony has already announced the devices that will receive the Jelly Bean upgrade.

After naming the Xperia smartphones that will get the Jelly Bean upgrade during the month of October, Sony has now tweeted that it will reveal the exact timeline of the roll out of the update towards the mid of this month itself.

Sony had earlier made it very clear that the Xperia smartphones that were released in the year 2011 will not be upgraded to Android Jelly Bean 4.1 which leaves devices such as Sony Xperia S, Xperia P, Xperia iOS and Xperia Go worthy for the upgrade. 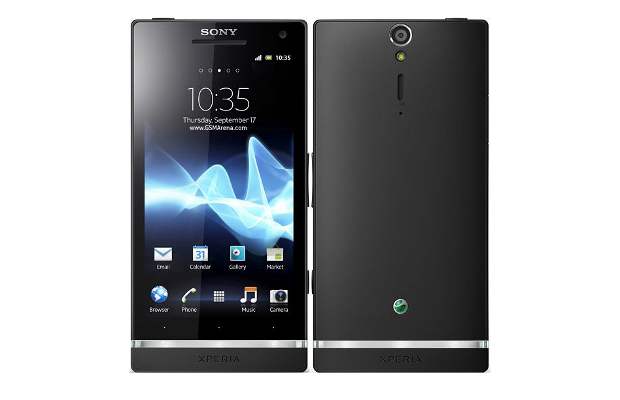 Newer handsets like Sony Xperia Tipo and Xperia Miro might not be upgraded to Android Jelly Bean either. But till Sony announces it officially, there is hope for the users of these devices.

Sony’s latest high-end Xperia phones the Xperia T, TX and V – which currently are not available in India but are expected to arrive shortly – will be updated to 4.1 Jelly Bean in mid-Q1 next year.