Sony to launch Xperia Ion in Taiwan next week

Sony Mobile has formally announced the new Xperia Ion LT28i smartphone for Taiwan and the sale of the handset will commence from May 15. As The Mobile Indian reported earlier also, Sony plans to launch this smartphone in India by the end of this year.

The new Sony Xperia Ion smartphone come with 4.6-inch touchscreen display that supports 1280×720 native resolution and runs Sony Mobile Bravia Engine for better graphics display. Under the hood, it runs a dual-core 1.5 GHz Qualcomm Snapdragon S4 MSM8690 mobile processor coupled with Adreno 220 graphics and 1 GB memory. Due to recent spike in demand and slower supply of the Qualcomm Snapdragon S4 mobile processors, Xperia Ion’s availability in India may be delayed by a couple of weeks mostly. 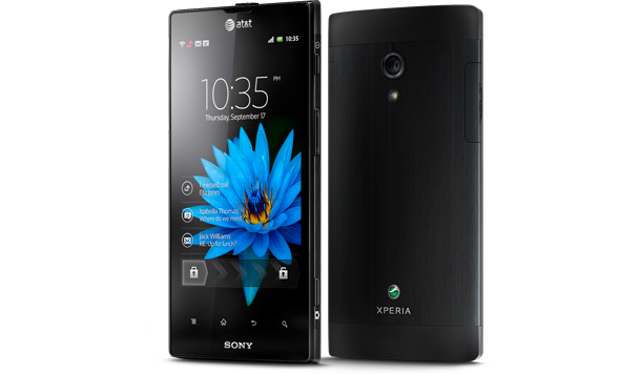 The Xperia Ion features a 12 megapixel camera that comes with autofocus and LED flash. This camera is capable of recording videos at 1080p HD with continuous autofocus, 3D Sweep Panorama and image stabilisation. At the front lies a 1.3 megapixel camera usable for video chat and video calls.

Other set of features include Stereo FM with RDS, GPS with GLONASS and A-GPS support, accelerometer, gyroscopic sensor, proximity sensor and e-compass. This smartphone also features a mini-HDMI port for connectivity alongside the regular micro USB port. Sony has added a massive 1900 mAh battery to make the phone run for longer time.

DigiTimes reported that the Sony Xperia Ion will be available in Taiwan from May 15 onwards for about $678 (Rs 36,500 approximately). Whenever it launches in India, we can expect its price to be around Rs 35, 000 approximately. By default, the Android 4.0 Ice Cream Sandwich update for Xperia Ion can be expected to release in the second half of the year. That is exactly when the smartphone is expected to be made available globally.