Sony Mobile is planning to launch the much rumoured Odin smartphone as Xperia X. Japanese blog reported the Sony Odin codename bearing smartphone will launch as Xperia X LT35. As per Sony Mobile’s previous promise about moving to quad-core devices, the Xperia X can be expected to show up at the Mobile World Congress 2013 in Barcelona by mid-February next year.

This smartphone will features a 5-inch IPS panel display with 1920×1080 pixel resolution natively. Obviously Sony Mobile will add its next version of Mobile Bravia Engine to add more crispness and better colour profile to the phone’s display. 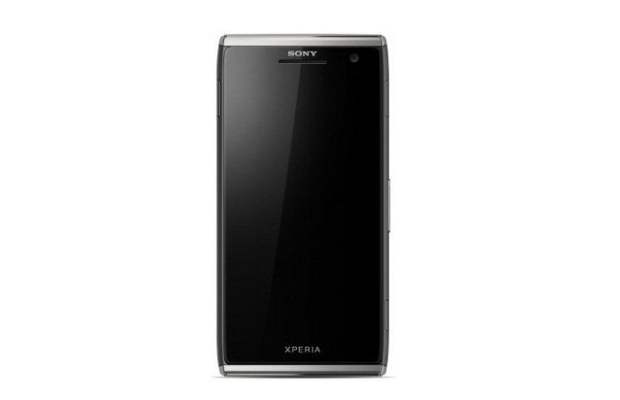 Sony Mobile has added 13 megapixel Exmor R image sensor with autofocus and LED flash. The Xperia X will run Android 4.1.2 Jelly Bean update and will also support 4G LTE networks. As of now, there are no confirmed details about the specifications and Sony Mobile’s plans to make them available worldwide.

Rumors point that the Xperia X and Xperia Z might be showcased at the Consumer Electronics Show 2013 in January.