It would not be surprising if Sony Mobile partners with Microsoft to release the Windows Phone 8 running smartphones next year.

A Sony Ericsson branded prototype unit, codenamed Jolie (or Julie), with Windows Phone operating system has surfaced on the YouTube. One thing to be noted is that this is a prototype unit and may or may not materialise into a commercial product. The Jolie prototype device carried a slide-out Qwerty form factor. 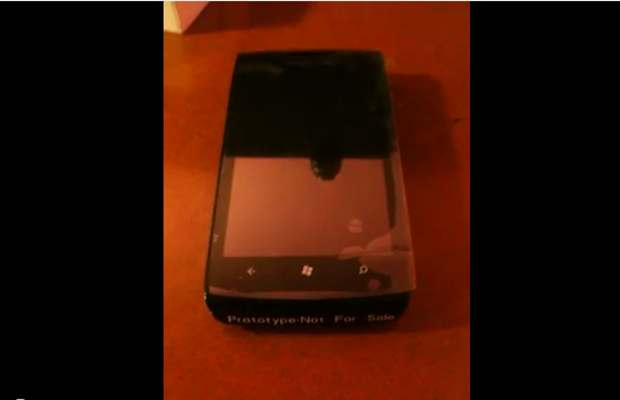 This Jolie prototype features the body styling that was used with the 2010 Xperia devices and has HD supporting camera at the back. The typical Windows Phone keys rest on the front side and the Qwerty keyboard.

No details about the internal hardware are available but it is indeed interesting to see a Sony prototype running Windows Phone. It would not be surprising if Sony Mobile partners with Microsoft to release the Windows Phone 8 running smartphones next year.