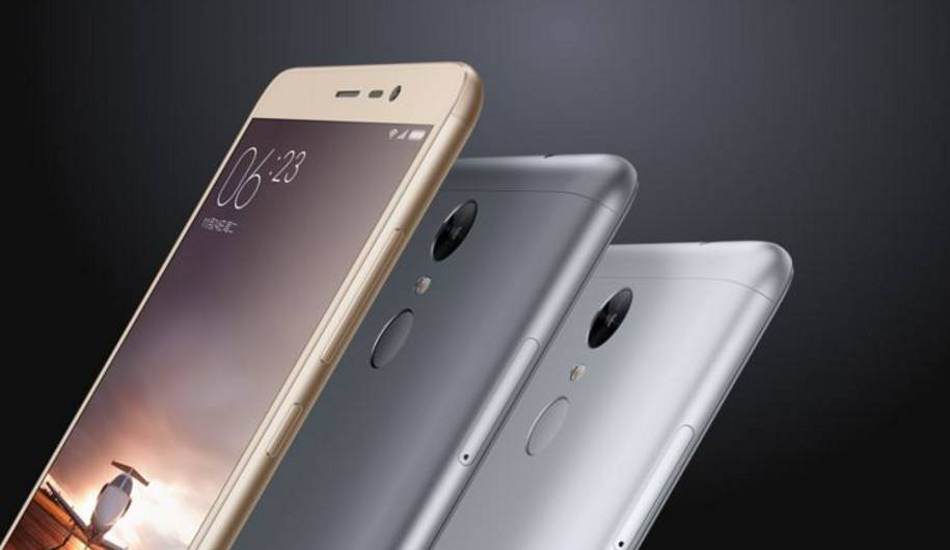 Xiaomi today claimed to have sold 6 lakh units of Redmi Note 3 in just two months. This was revealed by Xiaomi’s global vice president, Hugo Barra in a Facebook post. Xiaomi Redmi Note 3 is being sold through Amazon through flash sales. 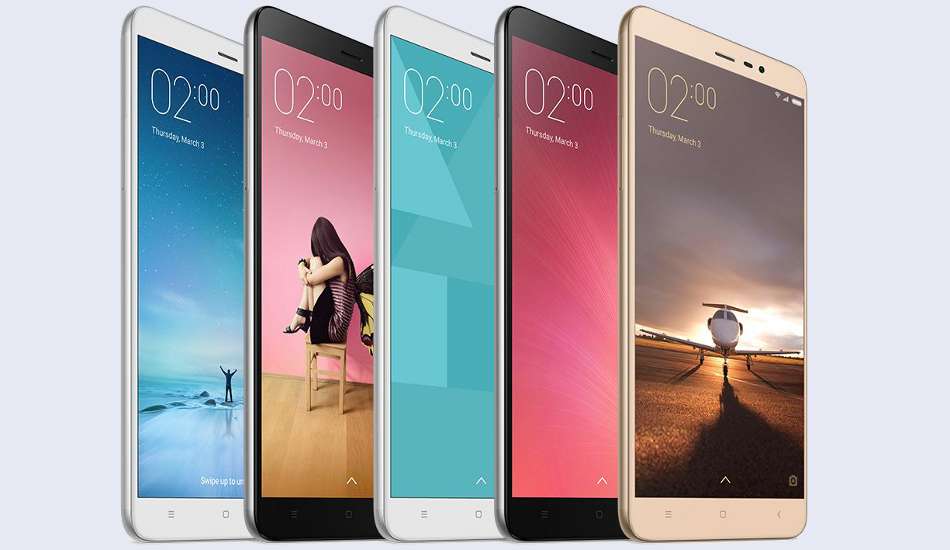 The Xiaomi Redmi Note 3 comes with a full metal body and a 5.5 inch full HD display. The smartphone is armed with the 1.8 GHz Qualcomm Snapdragon 650 hexa core processor. The Redmi Note 3 has a fingerprint sensor as well. It comes in two versions – one with 2 GB RAM and 16 GB of internal storage at Rs 9,999 and another with 3 GB RAM and 32 GB of memory at Rs 11,999.