If a Soft Gold Colour variant is launched, the new colour will be the fourth colour option after Black, Lava Red, and Star Wars Limited Edition.

Seems like OnePlus might soon launch a Soft Gold colour option for its latest flagship OnePlus 5T. A couple of images of the OnePlus 5T has surfaced online with white front-bezels.

The OnePlus 5T was launched in India in Midnight Black colour. Later on, the company launched a limited Star Wars Edition device in India which is white in colour. However, OnePlus launched a Lava Red variant also which is an exclusive release for China. So, if a Soft Gold Colour variant is launched, the new colour will be the fourth colour option after Black, Lava Red, and Star Wars Limited Edition. 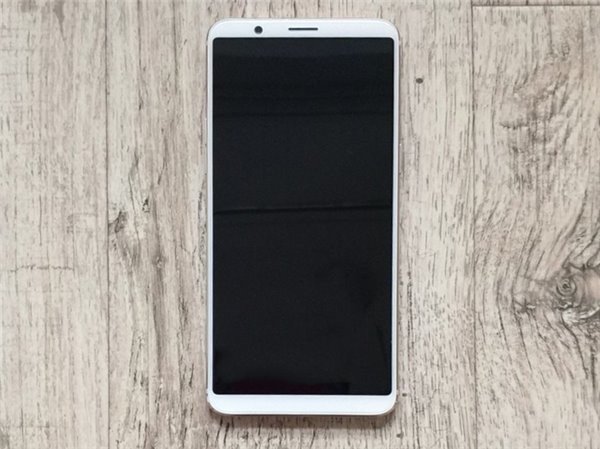 The leaked images via DealNtech show only the front-side of the OnePlus 5T. The images, however, do not reveal the rear. Soft Gold colour is not new for the OnePlus devices. The company has already launched the Soft Gold variants of OnePlus 3T and OnePlus 5 before.

Now after these images, we think that the launch is around the corner. However, it is not known whether the new Soft gold version will be available in India.

The specs of this new variant are expected to be same as of existing variants though it is not confirmed whether it will be available in both 6 GB and 8 GB RAM variant. However, it is rumoured to feature 8 GB of RAM and 128 GB of storage.