Qualcomm has announced that it will be separating itself from Snapdragon as a part of a rebranding. 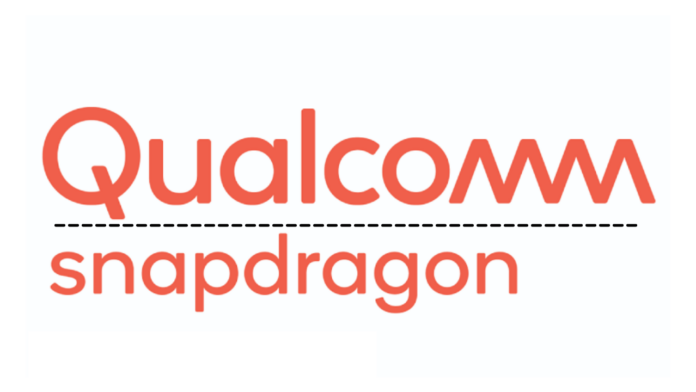 Qualcomm has announced that Snapdragon chips will now be going through a rebranding phase as it enters a new era. With the rebranding, Snapdragon will be dropping its triple-digit naming scheme. This means that starting this year, we won’t be witnessing anymore Snapdragon 8xx, 7xx, etc chipsets.

What we know about Snapdragon Rebranding

It is expected, Snapdragon will be adopting simplified and consistent names for its platforms, making it easier for the customers to discover and choose devices powered by Snapdragon. As a result, it’s going with a Snapdradong + single-digit naming structure.

The Snapdragon label was first coined back in November of 2011 and after 14 years, Qualcomm is separating itself from Snapdragon.

Qualcomm says that Snapdragon will be a standalone product brand with specific ties to the Qualcomm brand only where appropriate.

This also means that the upcoming flagship SoC that was supposed to be called Qualcomm Snapdragon 898 could now be called Snapdragon 8 Gen1 that has been rumoured for quite a while now. We will have to see how Qualcomm releases multiple chipsets under these names.

It could be possible that other chipset names could include Snapdragon 8 Gen2, Gen3 and so on. However, it hasn’t been revealed as to when the change should be coming into existence. It can be expected that the first chipset to release with the new name should be the upcoming Snapdragon flagship SoC.

Moreover, mobile processors under 7xx, 6xx, 4xx series should also be rebranded to Snapdragon 7 Gen1, Snapdragon 6 Gen1, etc. Qualcomm says that it tested out two different naming systems with over 2,000 customers, meaning these users have approved the next naming system that is going to be adopted.

Across its portfolio, gold will now be used to represent only premium-tier products. Midnight, Gunmetal, Nickel, and Snapdragon Red will be used to denote other tiers of processors.

As 5G becomes more ubiquitous across Snapdragon’s products, the labels of processors will now drop the 5G branding as it becomes obvious that these chips will support 5G by default.

These name changes denote a more significant change than what one could assume. As Qualcomm and Snapdragon separate with each other, this could mean that Qualcomm could foray into new segments or could focus on other products except mobile phones. Conversely, Snapdragon could solely focus on mobile processors and laptop chips.