Smartron, Sachin Tendulkar to unveil a new ‘srt.phone’ on May 3 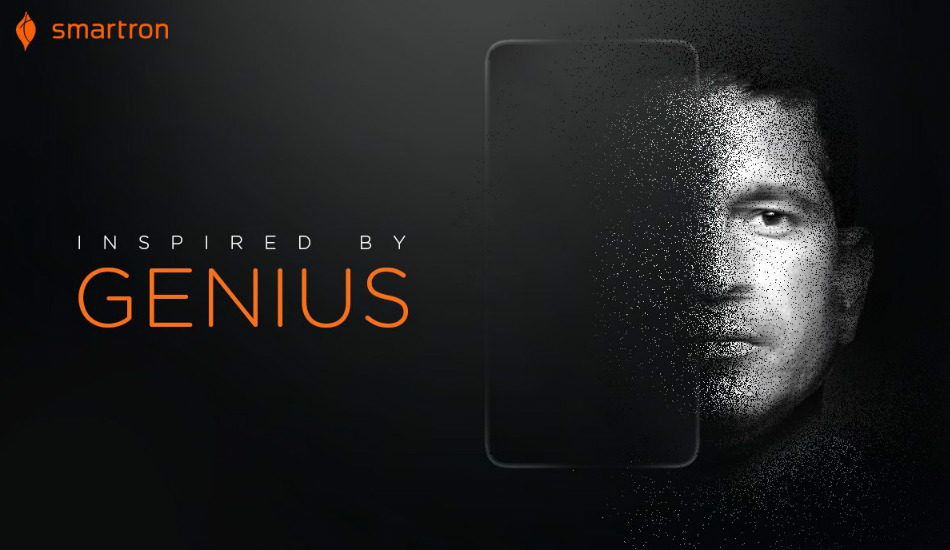 The company has posted a teaser on its Twitter handle confirming the launch of a new smartphone.

Smartron is all set to unveil a new smartphone on Wednesday in association with Sachin Tendulkar. Dubbed as srt.phone, the company has posted a teaser on its Twitter handle confirming the launch.
The company’s tweet reads, “Ready for a surprise? We’re excited & can’t wait to share it with you all. #srtphone is on its way on 3rd May’17, are you ready? #TwoOfAKind.” The teaser image reveals that the device will be launched on May 3 along with a tagline that states “mastery at the core’.
However, there is little known about the smartphone, but it touted to be first-ever signature series of Tendulkar for a smartphone company. Further, the tagline reveals that the smartphone’s main focus will be on processor and performance. It is important to note that Sachin is a strategic investor in the homegrown company and also serve as the brand ambassador for the brand as well.
Smartron is relatively a new name in the smartphone industry as it launched only one smartphone last year known as t.phone. The Smartron t.phone comes with a metal body and has been launched in Sunrise Orange, Classic Grey, Metallic Pink and Steel Blue colours. It has a 5.5 inch full HD AMOLED display that has Corning Gorilla Glass as well as oleophobic coating. It has the Qualcomm Snapdragon 810 chipset that runs the phone with 4 GB of DDR3 RAM.
The t.phone has 64 GB of internal storage besides a micro SD card slot for additional storage. In the Smartron t.phone, there is a 13-megapixel rear camera that has a 6P lens and f/2.0 aperture. This camera has phase detection autofocus feature and there are two LED flashlights to assist it in low light. A 4-megapixel camera with f/2.0 aperture is in its front for selfies.
The Smartron t.phone boasts of four microphones for noise cancellation. It has WiFi 802.11 a/b/g/n/ac, Bluetooth v4.1, 4G LTE bands, GPS GLONASS, USB 3.0 Type-C connector, a 3000 mAh battery with Quick Charge 2.0 technology, barometer, 9-axis sensor hub, a proximity sensor, ambient light sensor and a hall sensor.