Sennheiser has launched the MTW-2 Special 75-year Anniversary Edition in India which is exclusively available on Sennheiser's website for purchase.

The earbuds will be available exclusively on Sennheiser's own website. The TWS earbuds are powered by Sennheiser’s 7mm dynamic drivers. 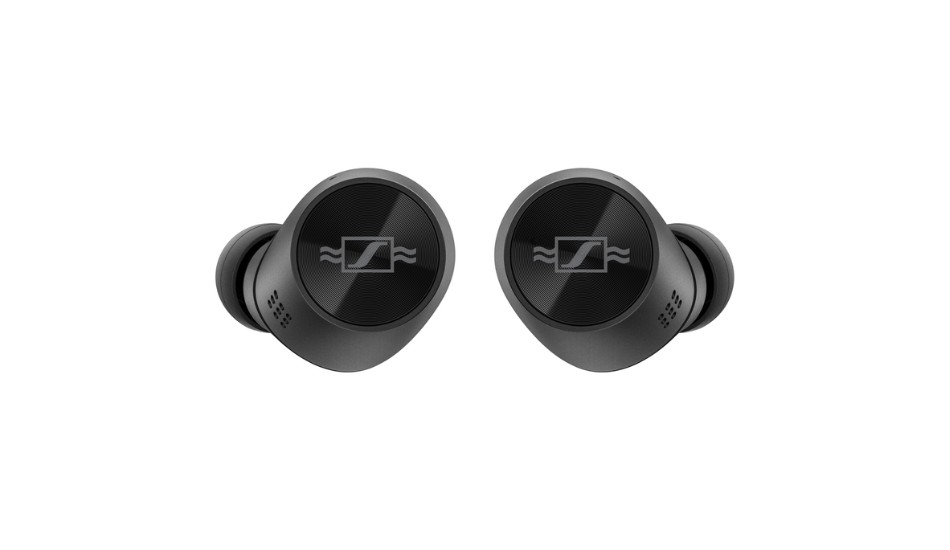 With features like a built-in equalizer and Sennheiser’s Smart Control App, it makes it possible to tailor the audio experience to an individual taste. The earbuds also feature active noise cancellation along with a Transparent Hearing feature which allows you to blend in ambient sound.

The buds come with a 7-hour battery life, which can be extended to up to 28 hours by charging on the go using the supplied case. 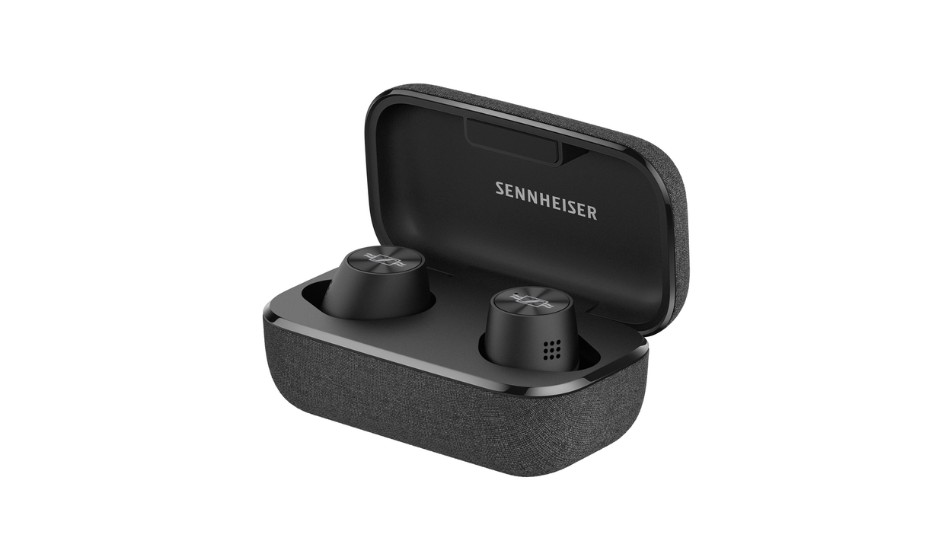 The earbuds also have intuitive touch controls as per Sennheiser that can even be customized to personalize controls for audio, calls and interacting with voice assistants such as Google Assistant or Apple Siri.

These buds also have a Smart Pause feature that predicts the listener’s needs by pausing the audio when the earbuds are taken out and resumes when replaced in the ear.

As per the company, it is 'Created as a thank you to Sennheiser’s customers, and pays tribute to the company’s heritage and reflects the audio specialist’s longstanding commitment to creating unique listening experiences.'