Samsung getting more power by powering phones from other brands 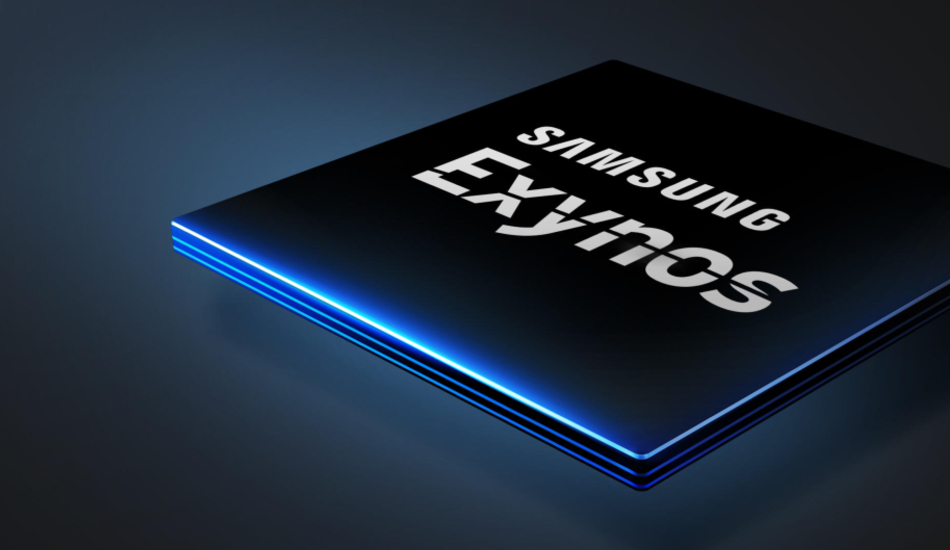 Samsung is one of the few companies that only makes smartphones but also its components, therefore reaping double profits

Samsung is one of the biggest smartphone manufacturers around the world and produces smartphones that often lead the way for others. The company was also one of the first brands to offer a foldable smartphone to the public and this is just one of the instances where Samsung came in first.

But Samsung is one of those few companies that not only creates smartphones but their components as well. Samsung produces chipsets, cameras, displays, RAM, you name it. Samsung even owns Harman Kardon whose speakers are also being used nowadays in smartphones. Basically, almost every component that goes into a smartphone is also manufactured by Samsung.

And because of this, the company reaps profits that are more than any other brand in the industry. It gains more power over the brands by powering the smartphones those brands make. And there’s also no monopoly in play as all the components are manufactured by some of the other well known companies as well but the quality and performance of these components also matters in which Samsung is nailing it.

For example, during the start of the year, Samsung unveiled its Exynos 1050 chips based on the 5nm fabrication process that power the Vivo X60 series in China. Next, Samsung makes one of the most impressive 108MP camera sensors called HM2 that is equipped on Xiaomi’s latest Redmi Note 10 Pro Max and Realme 8 Pro. Now, another sensor by Samsung called GN2 is equipped on Xiaomi’s latest Mi 11 Ultra which ironically competes with Samsung’s own Galaxy S21 Ultra.

Coming to displays, Xiaomi’s Mi 11 Ultra, BlackShark 4 series, and even Asus’ latest ROG Phone 5 is equipped with Samsung’s E4 AMOLED display. In this way, Samsung is powering other smartphones as well in the market which not only helps them with profit, but also with advertising as brands have to indicate which display, or camera sensors they are using in their devices and that is where Samsung comes to play.

Even for speakers, Xiaomi’s latest Mi 11 Series is equipped with Harman Kardon – tuned stereo speaker setups and for those unaware, Harman Kardon is a subsidiary of Samsung. And Samsung manufacturing the components means it can use those components in its own smartphones which helps the company save some costs as it won’t have to source those components from anothet company, say, Snapdragon chips from Qualcomm.

This is how Samsung not only makes money from its own smartphones, but also from other brands along with the benefits that come from the partnership.