Samsung will most likely remove the chargers from the boxes of Galaxy S21 series.

Samsung will seemingly follow Apple’s footsteps by removing the chargers from the boxes of the Samsung Galaxy S21 series. The device will reportedly launch on 14th January along with the Galaxy Buds Pro.

This could be Samsung’s way to save cost on its smartphones as it looks forward to compete with the chinese competitors who are offering flagship specifications at a much lesser price. 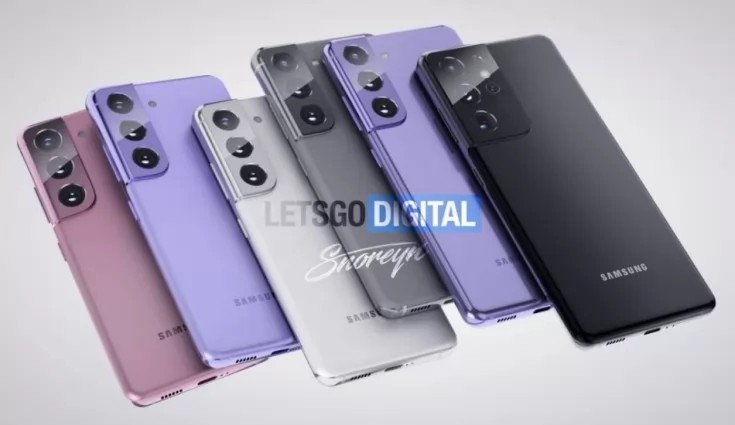 The move that confirms the exclusion of chargers from the boxes of the upcoming flagship by Samsung, is that the korean manufacturer removed all the social media posts that mocked Apple for removing the chargers from iPhone boxes.

Samsung made a similar move when it started excluding earphones from the boxes of Galaxy Note 10 series in the US. The company conveyed that those who wanted the earphones can request Samsung for it and the company will send them for free.

It is possible that Samsung might follow the same scheme this time too. It may send chargers on consumer’s request for free. Nevertheless, we will see what happens when the official launch of the devices take place in the month of January 2021.