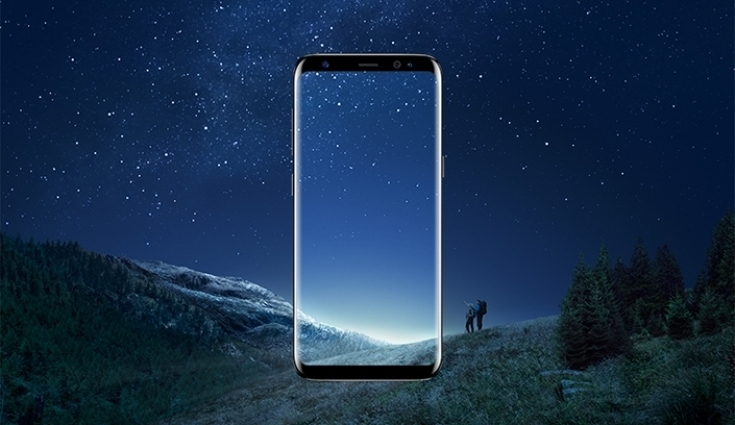 The update was halted earlier this month for both the smartphones.

Samsung has now resumed rolling out the Android Oreo update for Galaxy S8 and S8+smartphones. The update is currently said to have been rolled out in Germany and should become available in other regions as well in the coming days.