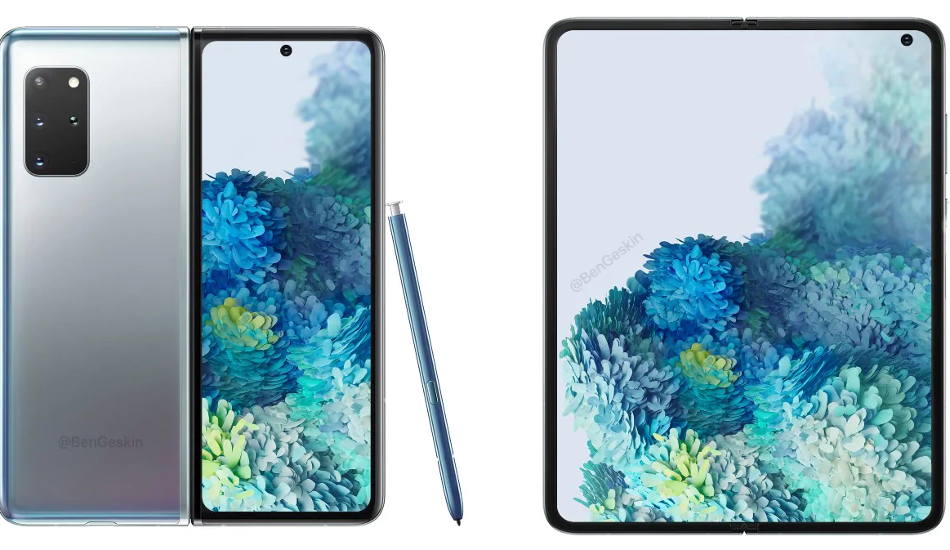 The brand has confirmed that the upcoming foldable smartphone will be launched on September 1 during an Unpack Part 2 virtual event.

Now, the company has revealed that it will be launching the latest Galaxy Z Fold2 smartphone next month. The brand has confirmed that the upcoming foldable smartphone will be launched on September 1 during an Unpack Part 2 virtual event. The event will kickstart at 10:00 AM ET (7:30 PM IST). During the launch event, we will get the information about the foldable smartphone along with its pricing and availability details.

However, as per various reports, the main display supports 120Hz refresh rate, which is adaptable meaning that one can choose a different refresh rate option. Both the displays also support HDR10+ as well. The Samsung Galaxy Z Fold2 5G is powered by the latest Qualcomm Snapdragon 865+ processor along with 12GB of LPDDR5 RAM and 256GB of internal storage.

On the camera front, it comes with a triple-camera setup at the rear with a combination of 12-megapixel primary lens with f/1.8 aperture, 12-megapixel ultra-wide-angle lens and 12-megapixel telephoto lens. The smartphone has two front cameras, one at the cover display and one at the main display. The cameras come with a 10-megapixel sensor with f/2.2 aperture.