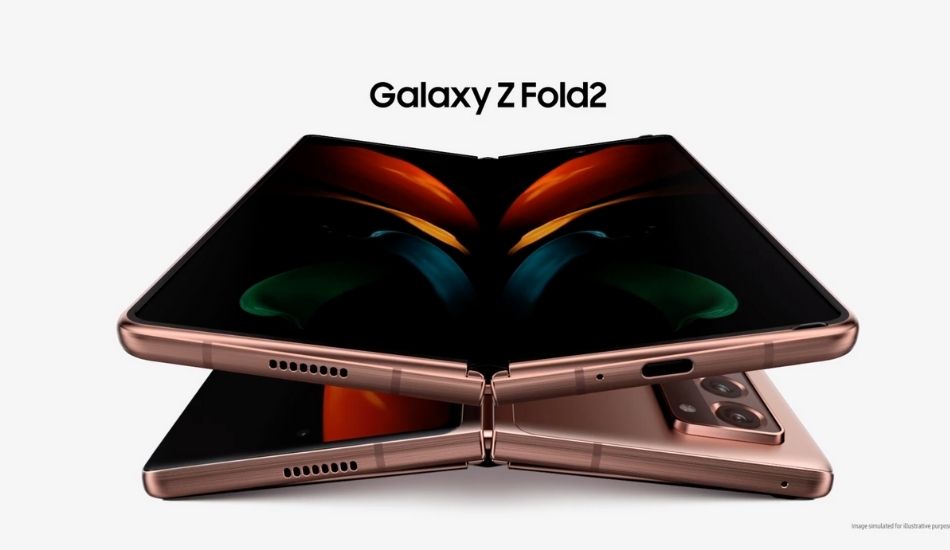 Samsung Galaxy Z Fold2 has been launched for $1,999 in the Samsung Unpacked 2 event.

Starting with the main aspect of the phone, the screen boasts 6.2-inch Super AMOLED panel with 2260×615 px of resolution and a taller 25:9 aspect ratio compared to the previous fold’s 4.6-inch display and way bigger bezels. 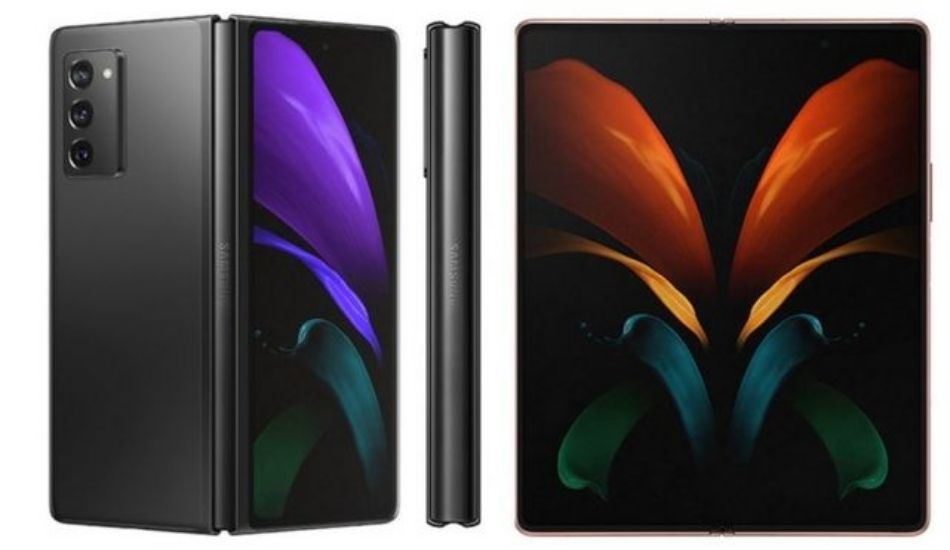 Unfold the Z Fold2 and you get treated with a 7.6-inch display which Samsung calls “Dynamic AMOLED” with a resolution of 2208×1768 pixels, a 22.5:18 aspect ratio, and an eye-candy 120Hz refresh rate. Samsung claims that the main display boasts an Ultra-thin glass for improved image quality and for a much more premium feel. 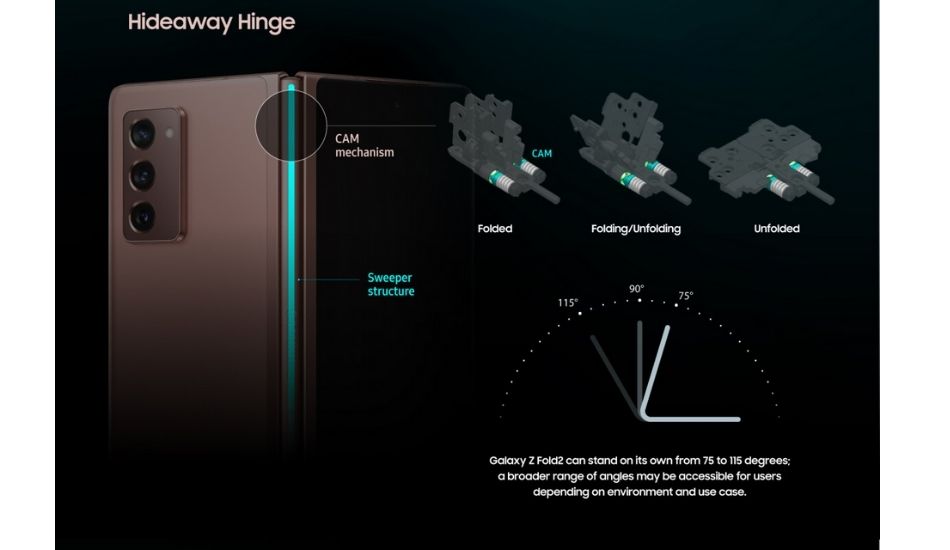 The hinge has also been redesigned with this third generation of the fold and Samsung calls it a Hideaway hinge. Now, as the name suggests, this hinge is accompanied by a CAM mechanism that lets the Z Fold2 stand on its own from 75 to 115 degrees without any issues. Not only that, but Samsung has also managed to find a solution to keep the dust out by using a sweeper structure in the gap between the body of the device and the screen.

On the front, we have dual cameras both of which are 10-megapixel shooters. You can also take selfies with the rear cameras using the cover screen as a viewfinder. 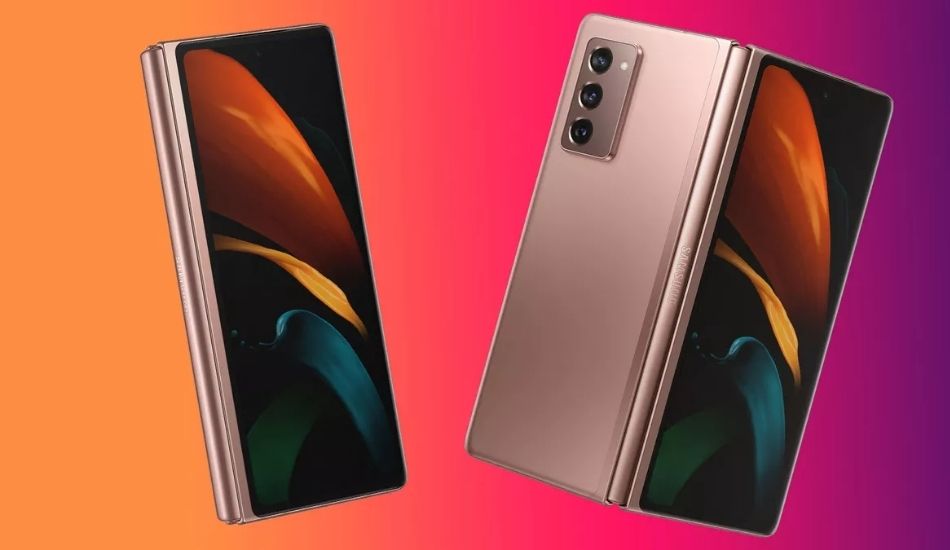 The phone draws power from Qualcomm’s latest innovation, the Snapdragon 865+ and has 12GB of RAM. On the storage side of things, the phone comes with 256Gb of UFS-3.1 storage.

One thing that’s not significantly improved is the battery. Compared to 4,235mAh cell on the OG Fold, the Z Fold2 has a 4,500mAh battery with support for 25W wired and wireless charging with wireless power share.

The base variant is priced at $1,999 (Rs 1,40,000 approximately). Samsung has already begun taking pre-orders in 40 markets which doesn’t include India sadly. However, we do know that Samsung will launch it in India but, don’t expect the price to be any cheaper. The 512GB variant will be available from September 9.

Just like every year, there’s also a special Thom Browne Edition priced at $3,299 (Rs 2,47,000 approximately). This special edition will ship with the Galaxy Buds Live and Galaxy Watch 3 and the pre-orders will be starting September 25.