Samsung Galaxy Unpacked virtual event will be held next week. 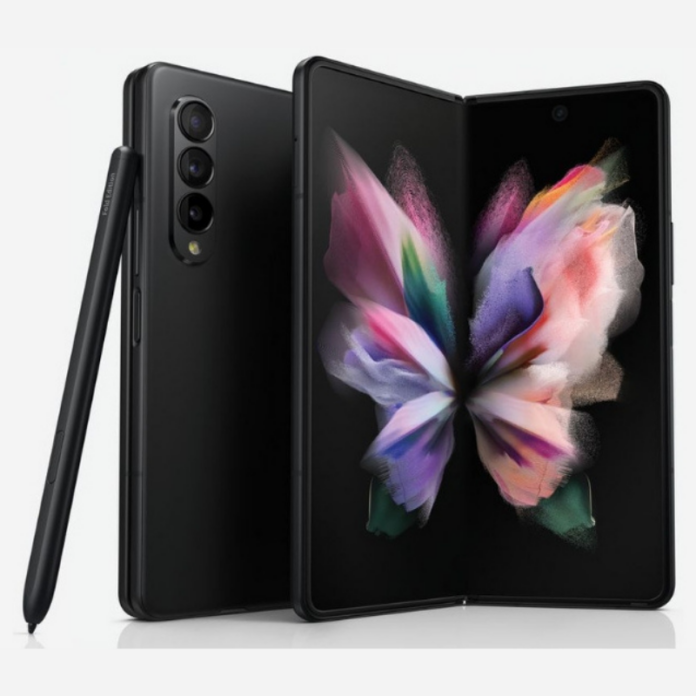 As per earlier leaks, the upcoming Samsung Galaxy Z Fold 3 foldable phone could come with a 120Hz dynamic AMOLED display that could measure between 6.7 – 6.9-inches. It could have a triple camera setup with three 12MP shooters. In addition, the phone may feature a side-facing fingerprint scanner for biometric authentication.

The watch will have a rotating bezel as per the leak. It should run on the new Wear OS software born out of Samsung’s and Google’s partnership. In addition, the TWS earbuds could feature ANC. It will be available in white, purple and green colours.