The Samsung Galaxy Win features a quad core 1.2 GHz ARM Cortex-A7 mobile processor to power the 4.7 inch display. The display has 480 x 800 pixel resolution so text and icons would not appear as crisp as on smartphones with the same display size but of higher resolution. This smartphone will support single SIM and will run Android 4.1 Jelly Bean with TouchWiz UI layered on it. Samsung has packed a 0.3 megapixel camera in the front and included a 2000 mAh battery to make it run longer. This smartphone appears to be a cheaper version of the Galaxy S III smartphone. 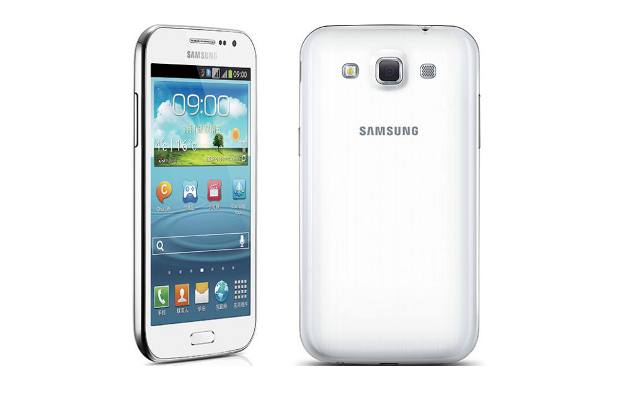 Samsung Galaxy Trend II features a 4 inch touchscreen display with 480 x 800 pixel resolution. The pixel density of the display on this smartphone is about 233 pixels per inch and is surprisingly higher than the Galaxy Win that has 199 pixels per inch. Apparently, it is consumers who have to take the final call on whether to buy a smartphone with large screen and more muscle but average resolution. 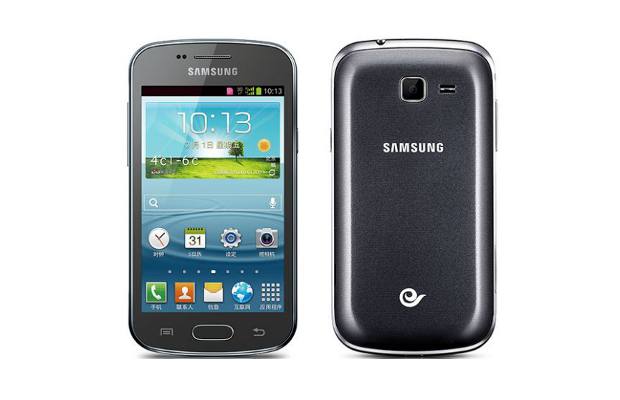 The Galaxy Trend II has a dual core 1.2 GHz mobile processor to power the Android 4.1 Jelly Bean update, and a modest 1500 mAh battery. The Trend II will also feature WiFi and Bluetooth support along with 3 megapixel camera at the back. This is a single SIM version and the dual SIM version will have the same specifications, but will be referred to as Galaxy Trend Duos II.

All three smartphones are expected to go on sale sometime later this year. We do hope that Samsung will push these mid-range devices with interesting hardware to Indian markets as well.