The listing has been spotted on the GFX Benchmark, by renowned leakster Evan Blass of @evleaks.

At the IFA 2015 event, Samsung teased a new tablet, named as Samsung Galaxy View, with taglines “think bigger” and a “new dimension of entertainment”. Now specs of the Galaxy View (Samsung SM-T670) tablet have been spotted at the GFX Benchmark. 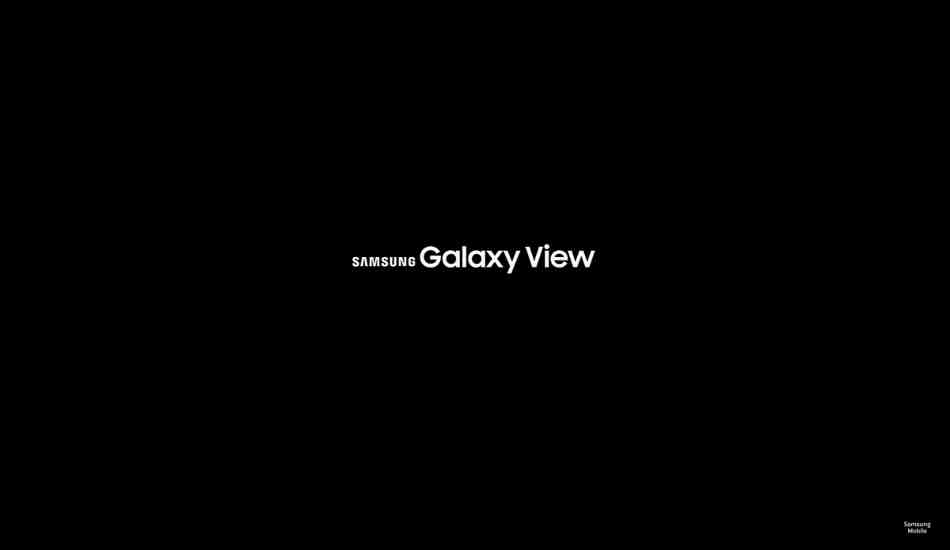 According to the listing, first spotted by Evan Blass of @evleaks, the Galaxy View has a huge 18.5-inch Full HD (1080 x 1920 pixels) display with 5 finger gesture support, which also confirms the tagline “think bigger”. 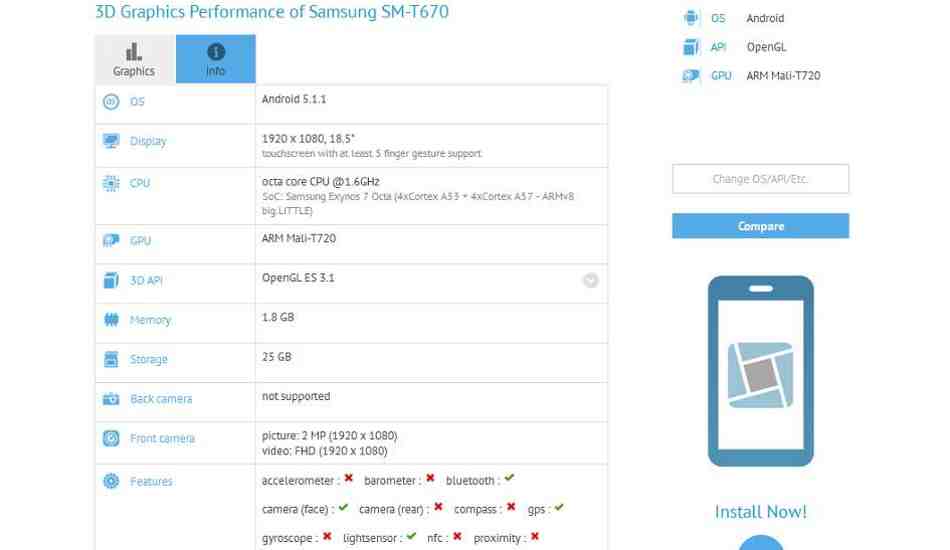 For storage, the Galaxy View offers 25 GB of internal storage which is further expandable via a micro SD card. According to the benchmark listing, it has no back camera but there is a 2 megapixel front facing camera that can record videos in Full HD (1920 x 1080 pixel) resolution. Besides the tablet has Bluetooth, GPS, WiFi and light sensor. The listing also indicate that this tablet does not have SIM support.