Samsung had earlier found it difficult to retain TouchWiz interface with Android ICS. 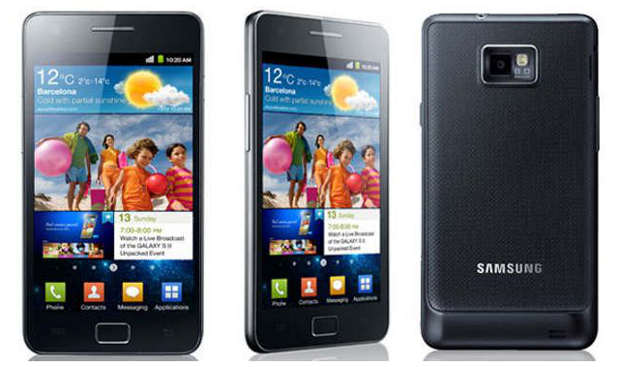 This has been inferred after some new Ice Cream Sandwich builds for Samsung Galaxy S II were found by a website. There are two alpha versions noticed – KP4 and KP8, in the market and both of them are said to have been built on the basis of Android 4.0.3.

However, an official confirmation regarding the same from Samsung is still awaited. Reportedly, Samsung earlier found it difficult to keep both TouchWiz and Ice Cream Sandwich in the same device, but it appears the company has gotten over this obstacle. 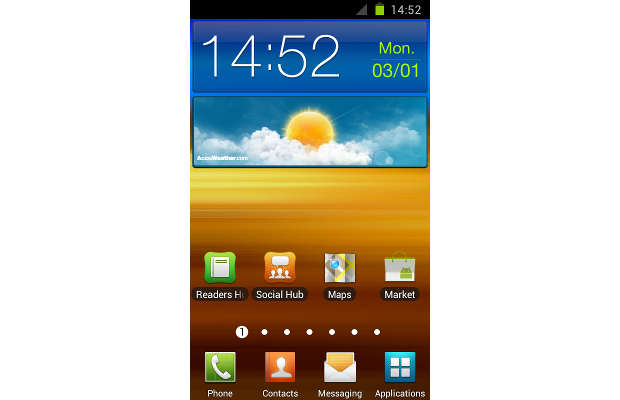 SII comes with a 4.3 inch Super Amoled (Active-Matrix Organic Light-Emitting Diode) Plus display, an ARM cortex A9 based 1.2 GHz dual core processor, an 8 megapixel rear camera which is capable of full HD 1080 video recording, and a 2 megapixel front facing camera. S2 also supports Near Field Communications or NFC as well for mobile transactions. 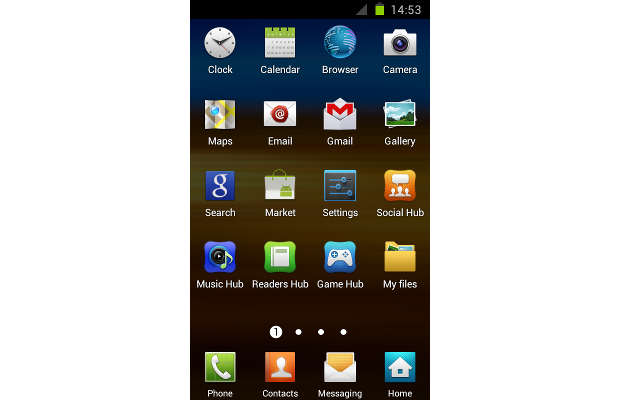