Korean smartphone and consumer electronics giant Samsung has finally started the roll out of the much awaited Google Android 4.0 Ice Cream Sandwich upgrade for its flagship device, the Galaxy SII, starting with the UK first. 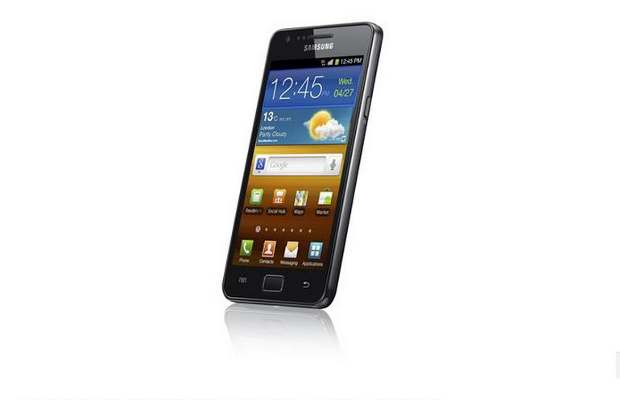 The update has been made available to SIM free or network unlocked phones first and will be subsequently making its way to operator locked Galaxy SII smartphones in the days to come. The update will be rolled out in a phased manner worldwide and is expected to be rolled out in India by the end of this month or by early next month. 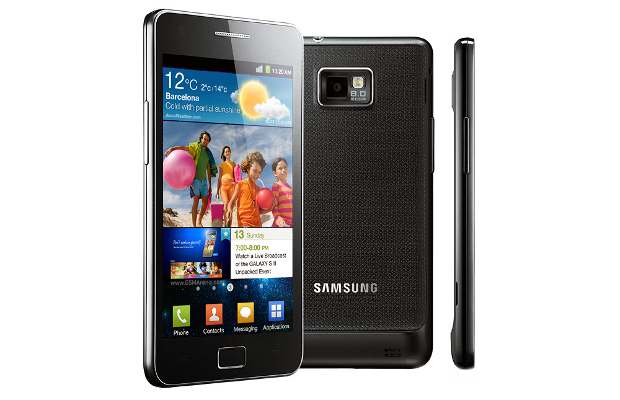 Last month, Samsung had announced the availability of the ICS upgrade through its official Facebook account. “Samsung offers Android 4.0 Ice Cream Sandwich upgrade for Galaxy S II. We’re thrilled to announce that Android 4.0 Ice Cream Sandwich will be served to Galaxy S II users in the European countries including Poland, Hungary and Sweden, as well as Korea today and gradually roll out to other markets,” Samsung had said then.

The first phase of roll out has already begun and users in European countries and Korea will be the first ones to taste the Ice Cream Sandwich. Following that the roll out will be released for the other countries as well in the time to comes.