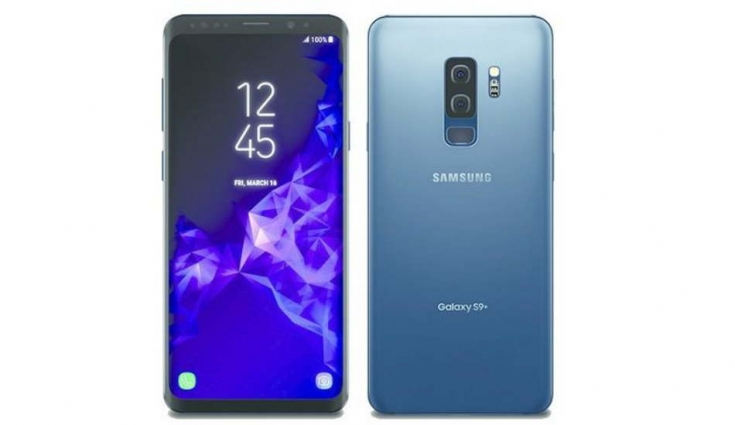 Samsung is all set to launch its latest Galaxy S9 and Galaxy S9+ smartphones at Mobile World Congress (MWC) 2018. The smartphone has been subjected to various leaks in the past and now the Samsung Galaxy S9+ with model number SM-G9650 has been spotted on AnTuTu website. 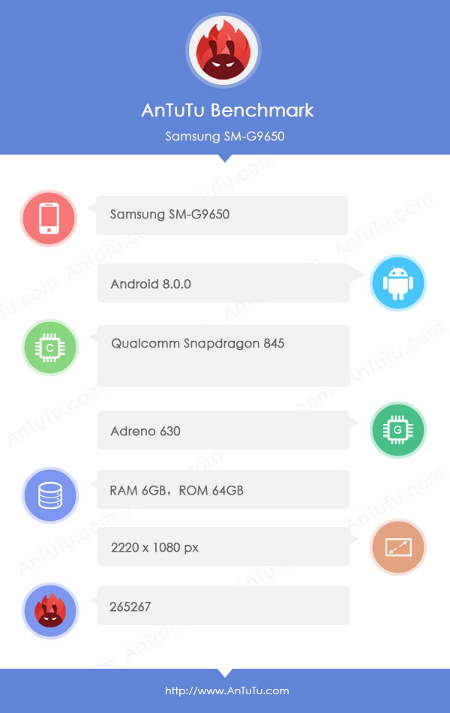 As per AnTuTu listing, Samsung Galaxy S9+ features a QHD+ display with a resolution of 1080 x 2220 pixels and is powered by a Qualcomm Snapdragon 845 processor, along with Adreno 630 GPU. Further, as per listing, the smartphone comes with 6GB of RAM and 64GB of internal storage. The smartphone runs on Android 8.0.0 Oreo operating system. The listing has no information about its battery size and camera resolution.