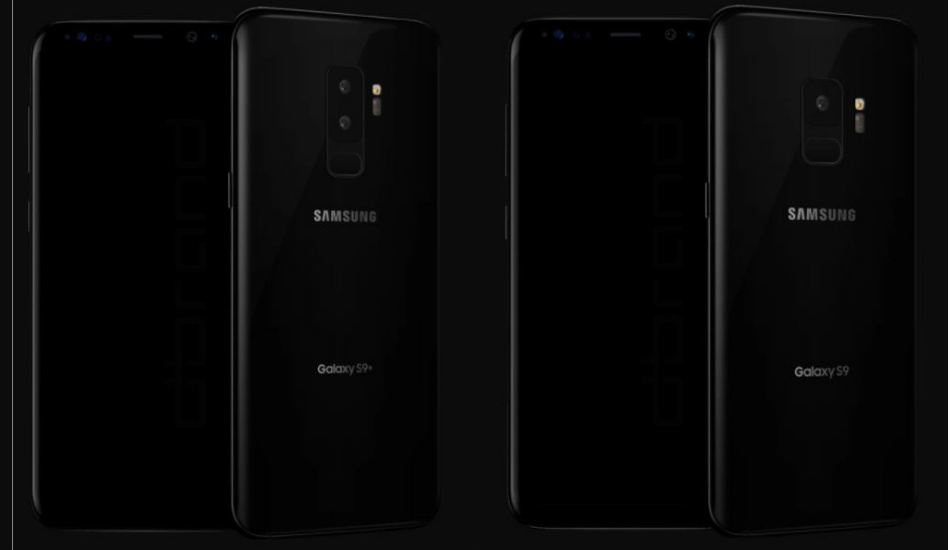 The leaked images also confirmed that the Galaxy S9+ will feature a dual-camera setup at the back.

The website showcases both the devices from front and back. The leaked images also confirmed that the Galaxy S9+ will feature a dual-camera setup at the back, which is pretty interesting as it could be the first device under Galaxy S-series to feature dual rear cameras. Further, the images are in line with previously leaked images.

Meanwhile, Evan Blass has also hinted recently that the Galaxy S9 duo could feature Apple iPhone X like Animojis as well. The tipster claims that, according to a source, the company will add animated avatars in the selfie mode.

Previously, according to a report byETNews, both the smartphones will be available on all three major carriers in South Korea. “Although the domestic price of the Galaxy S9 will increase, it will be decided at a level where consumers do not feel burdened,”an official told the publication. The price of the Galaxy S8 was 935,000 won and the Galaxy S9 could be available in South Korea for 950,000 Won to 999,000 won (approx. Rs 56,502 to Rs 59,416). This makes it the most expensive smartphone in Galaxy S-series.

Samsung is scheduled to hold a launch event to unveil its flagship Galaxy S9 and S9+ flagship smartphones at the upcoming Mobile World Congress event. The company has sent invites for the launch event and has scheduled its launch event on February 25th, just ahead of MWC 2018. The event will be held from February 26 to March 01 this year.

The invitation shows that the text “The Camera. Reimagined.” This hints at the company want to focus on an updated and improved camera system in its latest flagship. As per earlier rumours, S9 will only feature a single-lens camera while the S9+ will have dual cameras similar to the Galaxy Note 8.