Samsung has formally announced the much awaited flagship smartphone – Galaxy S4 at the Times Square, New York City, US. 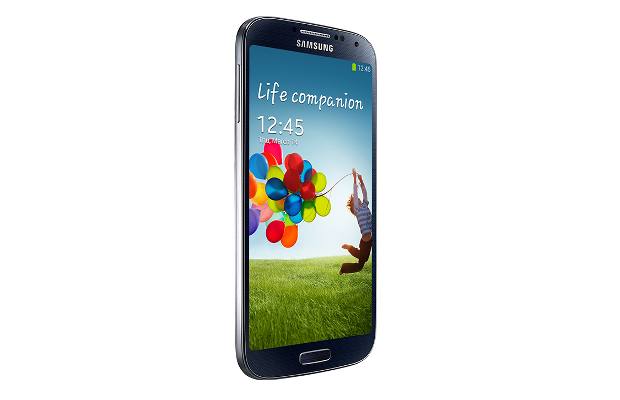 Galaxy S4 features a 13 megapixel camera at the back and brings several new features with the latest version of TouchWiz UI dubbed as Nature UX. Though the physical construct comprises mostly of plastic material, Samsung has won several consumers by offering removable battery. 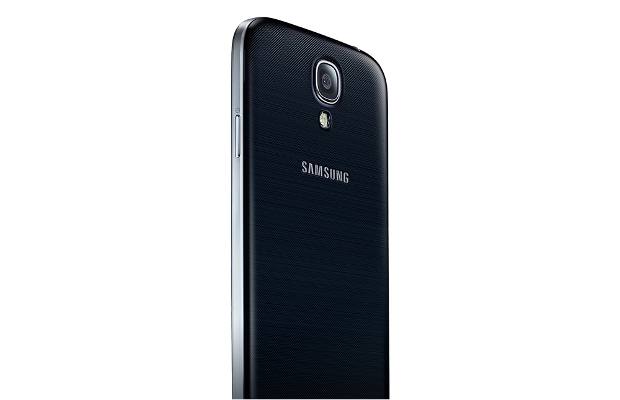 Samsung Galaxy S4 features a new rectangular design with slim profile and curved corners. The body has been constructed using plastic material with textured pattern on it.

Samsung continues to expand the screen real-estate with every Galaxy S series models. The new Galaxy S4 features a 5-inch full HD Super Amoled display build using Corning Gorilla Glass 3 technology for providing resistance to normal wear and tear. By default, the pixel arrangement matrix appears to be slightly different than the one used in the Super Amoled display of Galaxy S III. Eventually the pixel density of the display comes to 441 pixels per inch, and thereby promises super crisp images and text.

At the back, Samsung has used a 13 megapixel camera with LED flash, autofocus and zero shutter lag. This camera is capable of recording full HD videos and clicking high quality images. There is also a front facing camera capable of clicking high quality self-portraits and video shot. Samsung has introduce the new dual shot features that allows the phone to record video and click images as well as click two images at the same time using both cameras.

Samsung in Galaxy S4 has also added bluetooth 4.0 LE and infrared LED to act as remote control. Packing the usual set of sensors, the new one in this smartphone is the Temperature and Humidity measuring sensor.

The Galaxy S4 runs Android 4.2.2 Jelly Bean with the layer of latest Nature UX as part of TouchWiz UI. For longer run time, Samsung has packed a 2600 mAh battery and will also offer extra battery kit as part of accessories. By default, the company has added the inductive charging chip on the back panel cover so the phone can be charged wirelessly without using additional cover.

The company aims to make the Galaxy S4 available in the second quarter and is expected to announce the price only then.