Samsung Galaxy S21 FE may arrive in two storage configurations and should be coming in two variants. 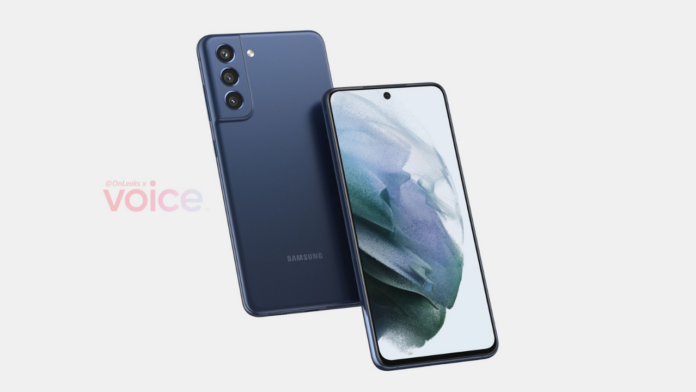 The Samsung Galaxy S21 FE has been under a weird state where the phone has been rumoured to be cancelled, and then a launch date for the device gets rumoured. A new leak now suggests that the S21 FE from Samsung will arrive in late October.

The report comes from Jon Prosser of FrontPageTech, who says the device will launch on October 29. The device should be up for pre-order starting October 20. The word ‘launch’ here refers to when the device will start shipping and not the smartphone’s announcement.

This contradicts a previous report which said the device would launch on September 8th. The device is being expected to arrive in two variants with 128GB and 256GB of storage. For colour options, you should be getting Graphite, White, Olive Green, and Lavender. However, the company hasn’t officially confirmed the information, and it should be taken with a pinch of salt.

Galaxy S21 FE is expected to sport the same camera setup as the Galaxy S21. So there will be two 12-megapixel cameras for the wide and ultra-wide, and a 64-megapixel telephoto lens. In addition, it could pack up to 4500mAh battery, which, according to FCC, will support 45W charging.

Some other rumoured specifications of the device include a 32MP selfie camera. It could also feature stereo speakers and an IP67/68 certification. The phone should also support reverse wireless charging along with NFC. It could run on Android 11 based on OneUI 3.1.1. 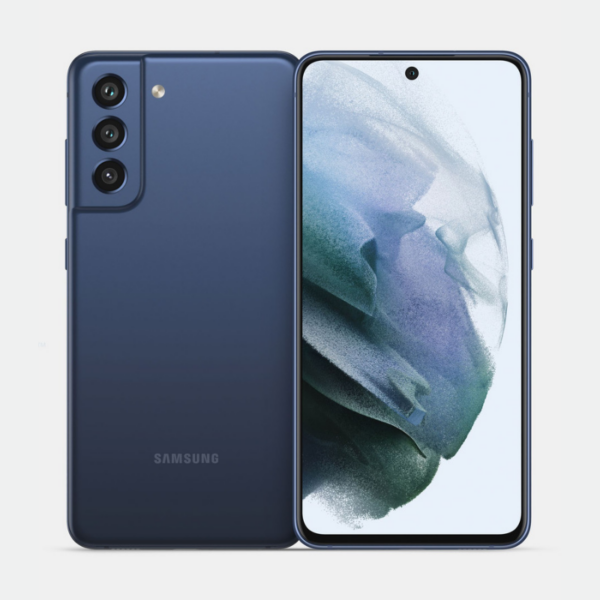